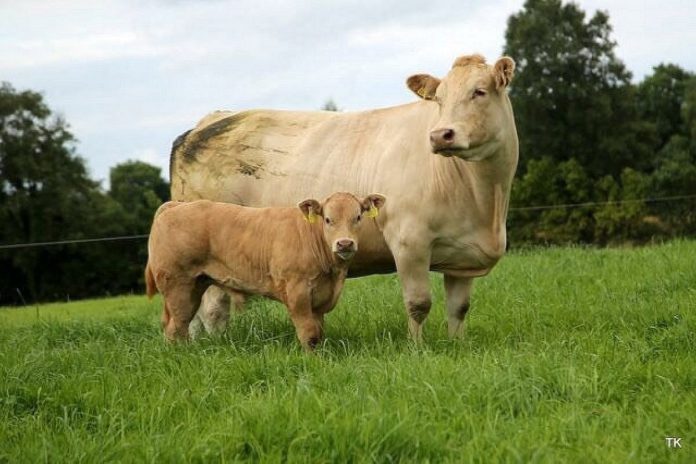 The new BEEP scheme is an important component in ensuring a stronger support structure for suckler cow farmers, according to IFA president, Tim Cullinan.

BEEP, which has a funding provision of €35m in 2020, will target the weaning efficiency of suckler cows and calves – measuring the live weight of the calf at weaning as a percentage of the cow’s live weight.

If programme participants complete all of the mandatory and optional actions available, they will be eligible for a payment of up to €90 for the first ten suckler cow/calf pairs per herd, and up to €80 per pair thereafter, subject to an overall maximum of 100 pairs per herd.

“The suckler cow is the backbone of Ireland’s quality €3bn beef sector and is crucial to the survival of rural Ireland, particularly in the west, where 80% of the cows are sucklers,” Cullinan said.

“IFA is determined to build on the supports now in place to ensure we have a targeted suckler payment of €300 per cow in the future,” he said.

Welcoming the announcement, IFA national livestock chairman Brendan, Golden, said the farm organisation made detailed submissions to the Department of Agriculture in relation to the new BEEP scheme for sucklers. “In addition, we had a number of meetings with senior officials in the Department.”

The IFA livestock leader said the next step in the IFA campaign is working for a “new all-encompassing and targeted” suckler cow scheme of €300 per cow from a combination of the existing schemes, CAP and national funding.

“The funding for this scheme was secured in Budget 2020 and shows the importance of strong and consistent lobbying by the IFA,” Golden concluded.