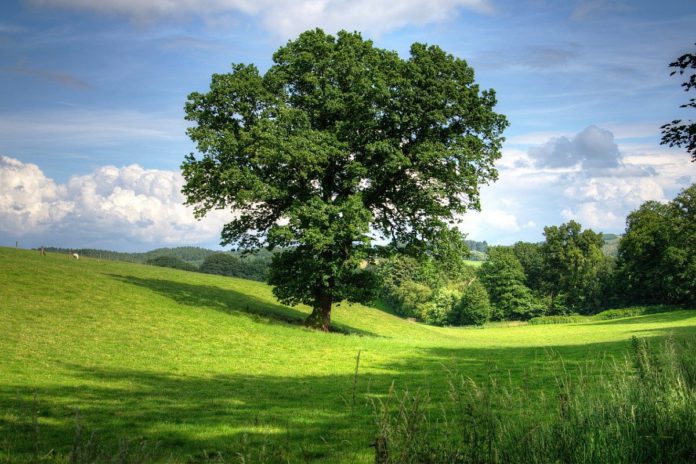 He said that farmers are tired of “being kicked around and scapegoated” when it comes to climate action.

“The fact is transport remains Ireland’s biggest climate problem, not livestock. Climate emissions from transport have increased by 137% since 1990, while emissions associated with farming have only increased by 1%.” Cooney said.

Regarding proposals to introduce methane reduction targets, Cooney called for better science rather than unachievable targets. “Methane is a short-lived gas, which lasts about 12 years in the atmosphere.”

“Yet, it is being benchmarked and wrongly compared to carbon dioxide, which can last up to 200 years in the atmosphere.” He added.

“Before targets are proposed, we need to ensure the short lifecycle of methane is more accurately reflected in the climate figures.”

Regardless, he added, the reality is that neither the science nor the technology exists to allow farmers to reduce methane, without cutting production. “This means any call to cut methane will target Ireland’s largest indigenous sector. The agri-food sector employs over 300,000 people across every parish in Ireland and exports over €12.1bn.”

These exports, he outlined, have grown by almost €5bn over the past decade. “It’s time we move beyond targets to a clear climate delivery strategy, which improves farm-level profitability, increases economic activity in rural areas and reduces environmental impact.”

Crude climate targets must be replaced with a climate action programme, which includes the following key actions:

“This expenditure represents a failure to invest in the future-proofing of our rural communities.”

He said that the IFA is seeking the full delivery of these proposed measures to begin the process of climate-proofing the rural economy.

- Advertisement -
Previous article
Competition with €10,000 prize fund searching for Ireland’s agri-innovators
Next article
Gusts of up to 110km/h expected