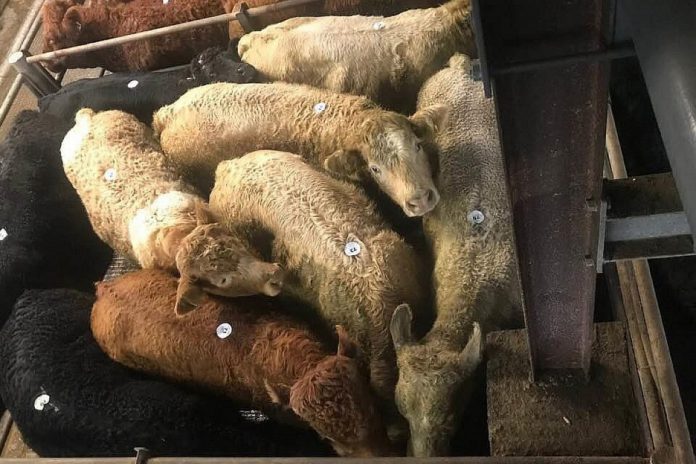 ‘If you bring unsold animals back from a mart, you cannot consider your herd a closed herd’

“The Department has essentially taken it upon themselves to bring in herd categorisation by the back door. This is unacceptable, not only from a GDPR perspective, but because the department is increasingly showing no regard for the TB Forum negotiations, which unequivocally did not agree to this under any circumstances.”

“In particular, the information sets out the risk category in relation to the herds a farmer bought stock from.”

“While no names are used, it is clear that for the vast majority of farmers who buy in stock from a limited number of sources, it will be easy enough to identify the risk category of the sellers.”

For this reason, he said, the department may well have to answer “serious” questions around GDPR. “Moreover, the move will inevitably lead to the devaluation of herds.”

“Once again, changes to the TB Eradication Programme are being foisted on farmers before the work of the TB Forum has been finalised, and before the very important issues around compensation have been decided.”

“As a result, the potential of this information to seriously devalue herds has been unleashed with no protection afforded to farmers.”

ICSA also has grave concerns about the implications of bringing unsold cattle back from the mart. The letter to farmers says that “if you bring unsold animals back from a mart, you cannot consider your herd a closed herd.”

This is an extraordinary statement which, the farm group said, it finds “objectionable on several levels”, adding that “we have not seen any scientific research to underpin this.”.

“Worse, it will be seen as an assault on the mart trade and will interfere with the right of a seller to decide whether a fair price is being offered.”

“It is tantamount to dragging farmers back to the days of the fair where they vulnerable to being short-changed.”

Mr Farrell also queried how going back ten years to look at a farmer’s TB history was appropriate. “It is extremely dubious to suggest that an incidence of TB ten years ago has any relevance to a herd today.”

“I can’t think of any other scenario where there is a ten-year look-back. Even the revenue doesn’t go back that far.”

“ICSA is frustrated by the point-blank refusal to take the role of wild deer seriously and the incremental moves towards badger vaccination rather than targeted culling.”

“This letter has seriously set back the prospect of a collaborative approach to the TB programme and will be met with farmer fury.”

“Farmers are already asking me if this has been slipped through in the absence of a minister in the department and it will be a key agenda item for whoever is appointed,” Farrell concluded.