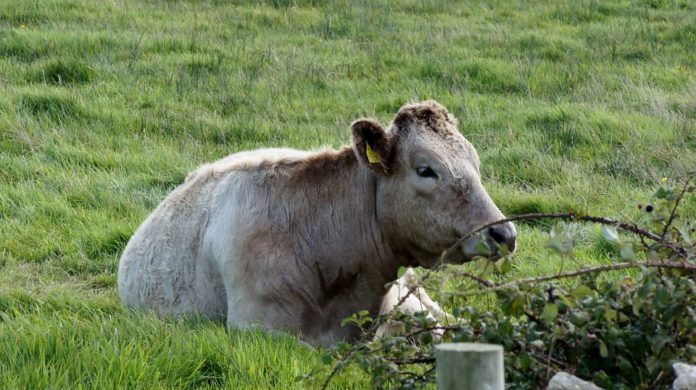 Farm group calls for end to infinite leasing out of entitlements

ICSA on CAP: The second part of the farm group’s submission for the CAP Strategic Plan (CSP) consultation.

ICSA believes CAP payments must pivot towards farmers who rely on these the most.

Farm leader, Dermot Kelleher, stated the group is “fighting the case for active farmers engaged in producing food, and who have a minimum stocking rate”.

“It was to support these very farmers – in the lower-income cattle, sheep, and tillage sectors – that CAP was established in the first place. It is the place to which it must now return,” the organisation has stated.

The farm group has published its submission for the CAP Strategic Plan (CSP) consultation.

It has called for the full use of the 13% coupled payment option to deliver “variable” coupled premiums that would deliver an extra payment on suckler cows and ewes.

As previously highlighted, the ICSA has called for a €300/suckler cow payment. It has proposed a suckler cow variable premium worth around €120/cow calved in addition to BDGP/BEEP-type scheme, which can, in total, deliver €300 per suckler cow.

In addition to supports of €300/suckler cow, the ICSA has called for a €100/head beef carbon efficiency payment. The farm group has proposed a target to finish cattle at under 28 months for steers, under 26 months for heifers, and under 20 months for young bulls, with higher payments the younger they are finished.

Similarly, it proposed that the coupled option could also deliver €16/ewe on the first 250 ewes.

Therefore, it will seek a total payment of €35/ewe on the first 250 (adding in the Sheep Welfare Scheme) and €19/ewe thereafter, again with no quotas or capping.

The sheep scheme would include payment of €5/ewe for proper presentation of wool, including rolling fleeces.

The farm group stated its CAP policy meets the objectives of the EU and delivers on the EU climate agenda.

It believes that the eco-scheme should be more focused on less intensive farmers. Furthermore, it is of the view that the DAFM should not prioritise derogation farmers for either eco-scheme or ANC payments.

The farm group proposes that there should be a minimum stocking rate to qualify for the eco-scheme (or crops). It also seeks an end to infinite leasing out of entitlements by proposing a five-year maximum.

In keeping with the EU Green Deal objectives, ICSA also seeks a “much more ambitious” agri-environment scheme by adding in the carbon tax €150 million promised in the programme for government.

“The time for rhetoric around the environment has passed; it is now time to put the money up or shut up.”

“ICSA’s CAP submission is fully costed, technically feasible under the EU regulations and delivers on meeting the EU Commission’s objectives which is vital to getting approval from Brussels.”

“Moreover, it draws on the Ag Climatise national strategy. It will give hope back to the less intensive, more environmentally balanced cattle, sheep and tillage systems.”