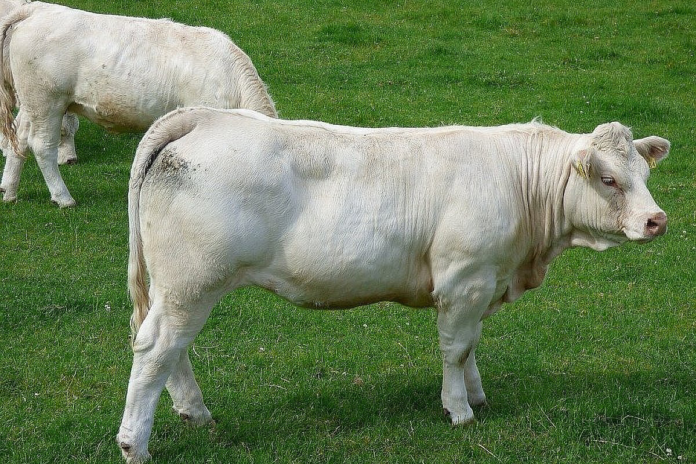 Calls for new BDGP scheme based on breeding export-grade weanlings

The ICSA is calling on all general election candidates and political parties to support its submission for a regulator to be appointed to audit what the food chain for produce such as beef and lamb.

The farm organisation made the call as it released its pre-election manifesto 2020 earlier today (Tuesday, January 28th).

It is also prioritising full support for live exports, Brexit compensation for losses sustained by cattle and sheep farmers, and a fully-funded CAP which will allow targeting of funds at “less intensive” cattle and sheep farmers and the introduction of an agri-environment scheme that is “more like REPS and less like GLAS” in terms of rewarding farmers.

“Agriculture is absolutely critical to this country. It is not just the fact that we export €13 billion worth of agri-food produce, it is the reality that agriculture is critical to the well-being of every single rural community in Ireland and is still central to any coherent regional development policy.”Edmond Phelan, ICSA president said.

He said that candidates need to understand that Brexit has caused a “lot of damage” to the cattle and sheep sectors in 2019.

This is why, he added, the farm oganisation has repeatedly called for a second phase of the BEAM scheme for cattle sold after May 12th, 2019 and a similar scheme for sheep farmers who were impacted by a 30c/kg fall in prices in 2019 due to Brexit.

The farm leader is also very adamant that farmers are part of the solution to climate change and in addition to sequestering carbon, there is more that can be done in terms of supporting renewable energy such as biogas.

He warned all candidates that blaming farming as the main cause of climate change is not just unacceptable; it is wrong.

“2019 and early 2020 has also seen a sustained onslaught on livestock farming whereby these sectors are being targeted unfairly and with a complete lack of balance in terms of climate change and health.

He said that it is not the case that livestock farming is the main cause of climate change on a global level. The UN FAO calculates the direct emissions (methane from the animal, slurry management) from livestock farming (including cattle, sheep, pigs and poultry) as 5% of total global emissions.

Phelan said that farmers are making a concerted effort to mitigate climate change.

“Most importantly, grassland sequesters carbon – a carbon cycle in effect – and it makes more sense to produce meat and dairy in Ireland than to outsource it to other regions which are less efficient from a climate change perspective.”

The ICSA is of the belief that the work that farmers undertake to combat climate change should be funded through multiple sources such as the Just Transition fund which is part of the EU Green Deal. Expecting CAP to do everything is basically imposing climate change costs on farmers.

“Farmers should also be entitled to carbon credits for sequestration through grassland management, hedgerows and tree planting.”

ICSA believes that this must include work already undertaken by farmers which up to now has been unrecognised.

Regarding CAP schemes, the ICSA is insistent that Ireland needs a “much better agri-environment scheme which will actively reward those who participate much more than those who don’t”. “Under REPS, many farmers received up to €10,000 and it was paid on a whole farm basis.”

“This is the kind of scheme that is needed if we are serious about biodiversity and climate change.” Phelan added.

It also wants to see the following schemes prioritised under CAP Pillar 2 and stronger national co-funding: