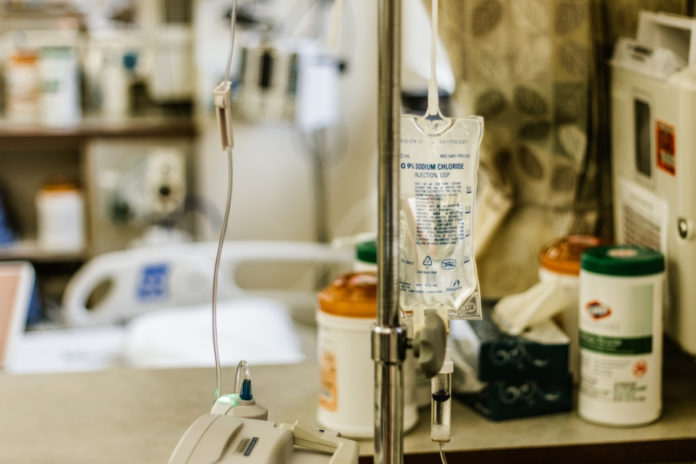 Shane O’Loughlin, chairperson of ICMSA farm Business committee, has called on the newly formed government cabinet sub-committee on Covid-19 to implement sick pay arrangements for sole traders, in order to mitigate the potential spread of the virus.

Mr. O’Loughlin stated that while most farmers could self-isolate for two weeks and still do their farm work, the ICMSA assumes that there will be farmers that contract the virus and are unable to fulfil their duties on their farm, such as milking, who will need assistance.

The ICMSA farm business chairperson said this would have the potential to cause problems on a farm.

He has asked the government to create an allowance for sole traders that would pay someone to cover their duties while they are out sick.

This step would take a huge pressure off farmers, that otherwise would have to keep working through their illness, according to O’Loughlin. He says it would also ensure that food production could continue as normal in the event of Covid-19 spreading further.

He concluded by saying there is a question of fundamental fairness, where the state is obliged to protect all elements of the national workforce. This would mean the most economically vulnerable element, sole traders.

Donegal farmer (74) in court after animals found in ‘various staets...