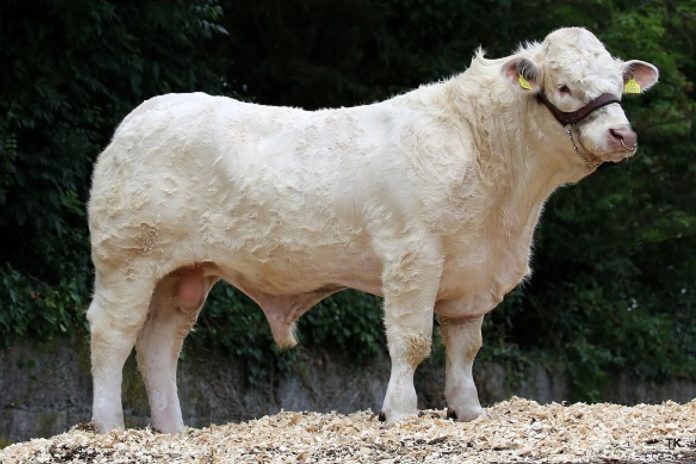 ICBF’s Stockbull Finder has reached its record number of visitors in the past week as farmers look for a new stock bull online.

Over 2,800 unique users clicked onto the ICBF Bull Finder application between March 21st-26th, according to the federation.

It reported that this is the highest weekly hit rate that the facility has ever had. All of the bulls have their most up-to-date figures displayed. However, ICBF does not recommend selecting a bull on figures alone.

A spokesperson for the federation stated, “This is where the Stockbull Finder comes into its own as each bull has been weighed by ICBF in addition to many of them also having been weighed by their breeders.”

“So, there is lots of weight data on these bulls as well as them having been physically assessed by an ICBF scorer. In addition to this, many breeders have also uploaded bull photos and comments.”

“With over 2,000 bulls across all the main beef breeds, it is proving to be a very popular place for farmers to look up and find a new stock bull near them in these unprecedented times.” the spokesperson added.

If you will be looking for a new beef bull this spring, click here.