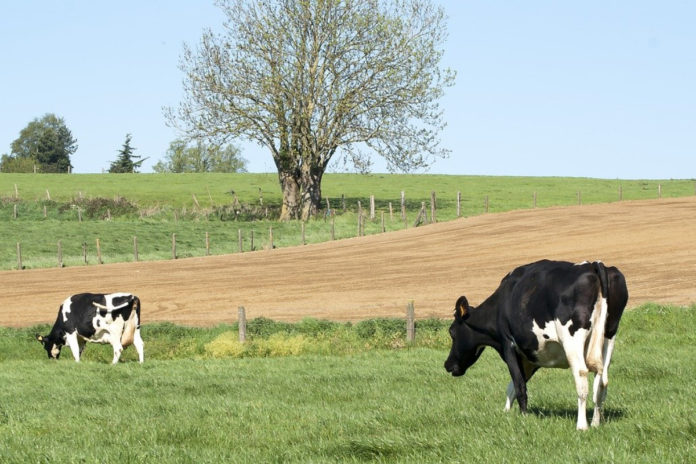 The Irish Cattle Breeding Federation (ICBF) has announced in recent days that they have reached a new milestone.

This number of cattle genotyped has doubled over the last 3 years as it reached 1 million back in 2017.

A spokesperson for the organisation has said that this would not be possible without the support of Irish farmers, the Department of Agriculture, Food, and the Marine (DAFM), AI companies, and Herdbooks.

Sean Coughlan, CEO of ICBF, said: “We continue to make solid progress with the proven technology that is genomics. We always want to go faster.”

“Farmers are now much more comfortable with the technology and it provides us with a key tool that we will use in meeting our 2030 climate targets, while also increasing profitability and sustainability at farm level.”

Genomics has revolutionised the cattle breeding industry in Ireland and globally over the past number of years, according to ICBF.

They stated that through genotyping, significant genetic gain can be achieved, animals’ potential can be determined earlier and more accurately, and new, economically important traits can be identified.

Despite the challenges that Irish farmers have faced in recent years, an ICBF spokesperson reported that they continue to be proactive in their involvement in schemes such as the Beef Data & Genomics Programme (BDGP).

As a result, ICBF has become the largest genotype database in the world with 1.85 million valid genotypes for beef cattle.

ICBF Chairman, Michael Doran added: “Farming has been somewhat on the back foot in relation to the climate debate in recent times.”

“The power of the ICBF National Database aided significantly by the growth in genomics gives us hard data that industry and government can use to defend the green credentials of Irish farming when it comes to climate change.”

The current count of genotypes by animal is as follows: