That's FarmingThat\'s Farming Irelands Largest Farming News, Properties and Classifieds Network
HomeFarming News‘I would thank the Chinese as well if they had kept their... 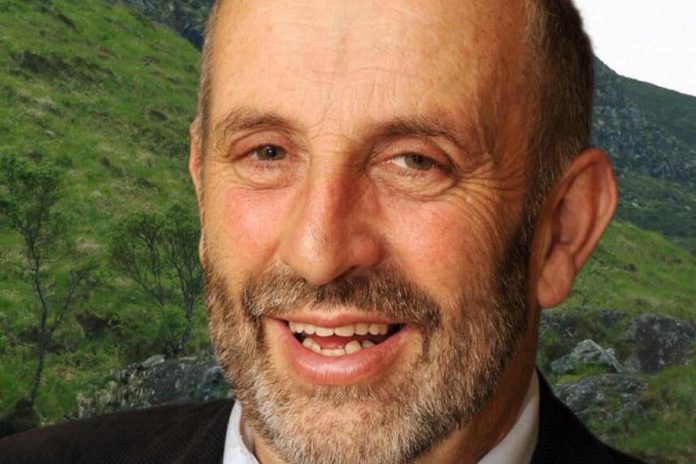 Independent TD, Danny Healy-Rae, has commended frontline staff, nurses, doctors, kitchen staff and cleaners in hospitals and nursing homes across the country for their efforts during the current Covid-19 crisis.

He sympathised with those who have lost family members over the past number of weeks. “It has been a very difficult time for them because nobody can assist them, grieve with them or go to funerals.”

“It is hurting many people and families that nobody can help them to grieve or start the grieving process as was the tradition in Kerry and all around the country, where neighbours went to help families grieve and survive.” he added.

The Deputy raised the need for home help services to enable people to stay in their homes for as long as possible during a Dáil sitting last week.

“I join Deputy Michael Healy-Rae in raising the home help service. I assure the Minister that anyone in County Kerry who receives home help had to fight to get it.”

“It is not the case that some of those who get this help should not be getting it. They are entitled to it and they have it. I ask the Minister to let them continue to get it. It is a case of robbing Peter to pay Paul.”

He stressed that if these people do not have home help workers coming to see them, they could die of other causes in their own homes. “I beg the Government to do something to ensure there is a change in the current approach,” he added.

During his speech, Healy-Rae spoke about the closure of Ireland’s first charitably funded, Air Ambulance.

It is be grounded indefinitely from April 3rd, due to a lack of funds, as reported by us here.

“I contacted the office of the Minister, Deputy Harris, early in March, but I heard nothing back. I have since been in contact with the Tánaiste’s office. I beg and implore the Government to keep this vital service going.”

He outlined that the air ambulance is vital for people who manifest with cardiac failure, stroke and various other illnesses and who are far away from where they need to go.

“I thank the Government and, in particular, Dr. Tony Holohan, for the massive work they have been doing.”

“I see that the Taoiseach thanked the Chinese for giving us the PPE stuff we need. I have to say I would thank the Chinese as well if they had kept their virus.”

“If that had happened, we would not need the gowns and the equipment we are looking for now.” the Deputy concluded.