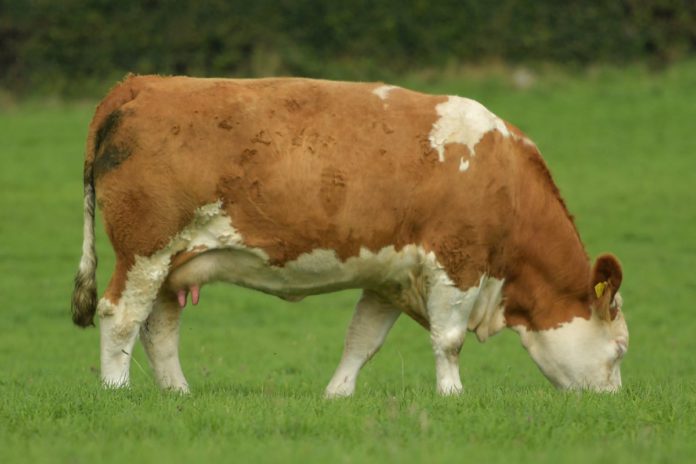 Farmers encouraged to ‘protest at the ballot box’

Founder of Ireland’s Future, Gerry Loftus, is calling on farmers to consider carefully before they vote tomorrow (Saturday, February 8th).

“I would be concerned about traditional voting patterns. Farmers are getting an opportunity that they haven’t had for some time and that is to get representation at Goverment level, which is critical in the current climate.” the independent general election candidate stressed.

“If we don’t get sufficient representation at Government level, especially in the west, I would fear the worst for sucklers and sheep.”

“They are after our land; they want our animals gone and they want to use our land in the west of Ireland to store carbon.”

“This is the real protest, the protest at the ballot box, and if farmers don’t support it, how can they ever complain again?”

He concluded by questioning how can farmers ever return to protest outside factory gates or Dáil Éireann if they fail to support the “protest at the ballot box”.

- Advertisement -
Previous article
PHOTOS: Court for driver of vehicle in ‘poor state’
Next article
Weather: What will Storm Ciara bring to Ireland?