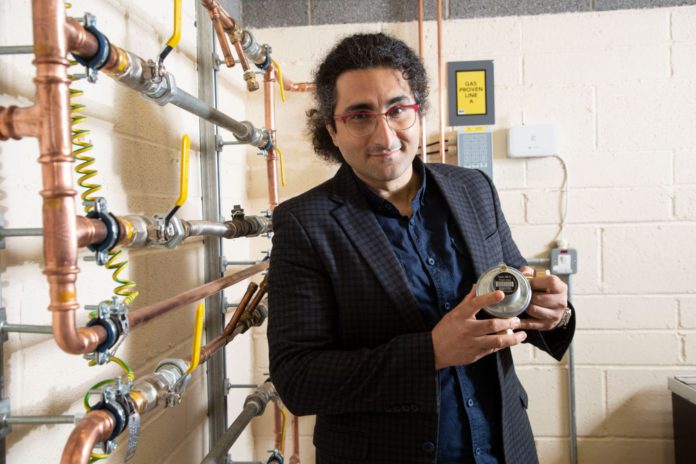 Can Ireland warm homes and cook dinners with hydrogen?

Can Ireland warm homes and cook dinners with hydrogen?

Well, that is what researchers from University College Dublin’s Energy Institute hope to answer.

They are investigating the potential use of hydrogen in Irish homes as part of a new project.

The research team is testing the operation and performance of household appliances with varying levels of hydrogen and natural gas blends.

Gas Networks Ireland’s head of technical development and technical training, Liam Nolan, is leading the project. He is working alongside Dr Ali Ekhtiari and Dr Eoin Syron from UCDEI.

This enables the safe testing of pipelines, meters, and appliances off-network. The team is working to understand the full potential of hydrogen. They want to ensure that Ireland’s gas pipelines safely transport and store this “vital” carbon-free gas.

Hydrogen can be produced from renewable electricity and stored until needed. According to researchers, this makes it an “attractive” option to decarbonise energy systems.

They said it is a “strong” example of how greater integration between gas and electricity systems can “drive” a cleaner energy future.

According to the European Commission, hydrogen offers “a solution to decarbonise industrial processes and economic sectors where reducing carbon emissions is both urgent and hard to achieve”.

“The decarbonisation of Ireland’s gas network is essential if we are to transition to a net-zero energy system in Ireland by 2050.”

“This project will provide the data needed to understand how adding hydrogen to the gas network will impact the devices and appliances we use in our homes today to ensure a smooth transition with minimal cost and disruption to consumers.”

By gradually replacing natural gas with renewable, carbon-neutral and ultimately zero-carbon gases, such as biomethane and hydrogen, researchers believe Ireland can benefit from a net-zero carbon gas network and reduce emissions across several “key” sectors.

They believe it can include those that are “traditionally difficult” to decarbonise, including:

Nolan said Ireland has already transitioned to a cleaner gas once before. He outlined the changes from the old town gas (hydrogen, carbon monoxide and methane) to natural gas in the 1980s.

He said Ireland has a “head start on this next chapter”. This is because the island has one of the world’s safest, most modern gas networks.

“Like many gas network operators around Europe, we are investigating how much hydrogen can be blended with natural gas and transported through our existing national gas pipelines.”