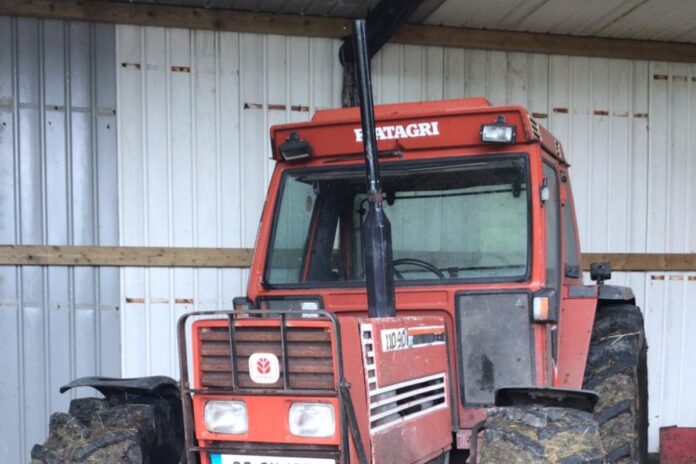 Over 300 lots will come under the hammer at Manorhamilton Mart’s upcoming machinery and general hybrid auction on Saturday, May 14th, at 12 noon.

The Leitrim-based mart will hold the sale on its premises with the option for buyers to bid at the ringside or online via LSL Auctions.

“Items for auction include tractors, trailers, cars, vans, jeeps, tractor-drawn equipment such as mowers and fertiliser speeders etc and small items such as chainsaws, strimmers, chains and tyres.”

“A catalogue will be available on the LSL app on Friday and Saturday. There will be a photo and description of each item on sale. Furthermore, you can also view items on Manorhamilton Livestock Sales’ Facebook page.”

“The auction caters for anyone young and old with plenty of items to choose from, including bicycles, vintage items, and large equipment.”

“You can view some of the highlight lots on Manorhamilton Livestock Sales’ Facebook page during the week or on Snapchat: manor_mart2021,” the spokesperson concluded.

Meanwhile, last month, a “nicely marked” llama sold for €400 at the Leitrim-based mart.

The 3-year-old animal went under the hammer at its weekly sheep sale on Wednesday, April 20th, 2022.

“The llama was making €320 in the ring. However, with further negotiations outside, the final price the llama sold for was €400.”

The sale came weeks after two male llamas changed hands at another one of its weekly sheep sales.