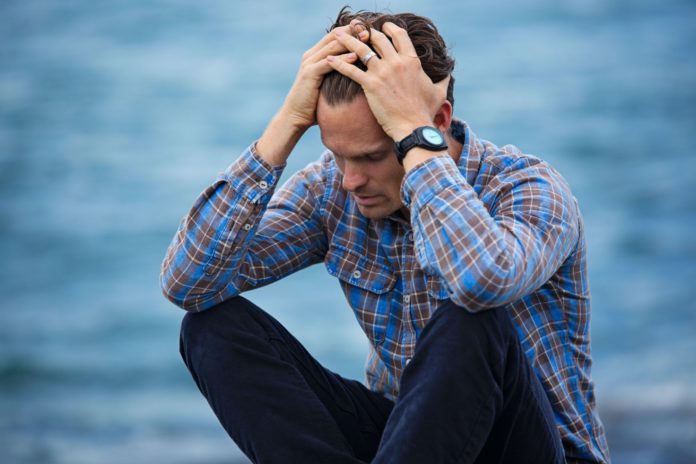 Farmers encouraged to ‘wake up’ to tiredness

The Health and Safety Executive for Northern Ireland (HSENI) encourages farmers to ‘wake up’ to the issue of tiredness during their daily routines.

The body made the appeal as part of Farm Safety Week 2021.

A spokesperson said: “Tiredness is a normal part of everyday life.”

“It is particularly relevant to farming life in Northern Ireland in the summer period and during the silage season with farmers often working long into the evening to complete tasks.

HSENI chief executive, Robert Kidd, said: “Tiredness and fatigue can have serious consequences within the farming community, and can lead to minor and major injuries and even fatality.”

“HSENI is encouraging farmers and contractors to consider their working patterns and ensure that sufficient breaks are taken to combat the issue of tiredness.”

Overworking can lead to conditions such as musculoskeletal disorders, work-related stress and decreased awareness.

In turn, this can lead to incidents, so it is important not to underestimate the risks of tiredness.

The HSENI in 2020 recorded 4 fatalities on farms in Northern Ireland.

In the Republic of Ireland, the Health and Safety Authority (HSA) reported 17 deaths during the same period.

So far in 2021 and up to July 16th this year, HSENI has recorded 2 fatalities in Northern Ireland, and the HSA has recorded 3.

The causes of major injuries and death on farms across the island of Ireland come from incidents involving:

Focus on high-risk areas in farming

The Farm Safety Partnerships (FSP) in Northern Ireland and the Republic of Ireland urge farmers to remain vigilant to the dangers associated with working on farms.

Ciaran Roche, chair of the FSPAC and HSA board member, said: “During Farm Safety Week, I strongly encourage all farmers and farm families to take time to discuss and focus on the high-risk areas in farming, including; tractor and vehicle operation and livestock handling.”