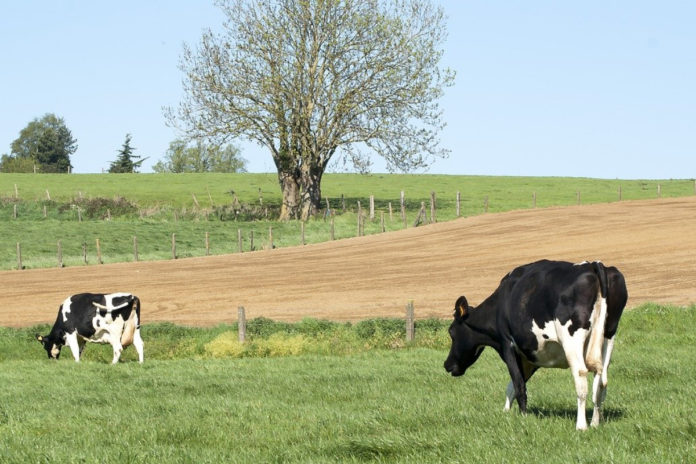 VIDEO: How to achieve a high six-week calving rate

Nationally only 65% of cows and heifers calve during the first six weeks of the calving season, ideally this should be at 90%, writes Dr Stephen Moore, Teagasc Moorepark.

In pasture-based systems of milk production, the three-week submission rate target is 90% which is critical in order to achieve a six-week calving rate of 90%. Doing so facilitates long lactations and high levels of milk production.

While only 65% of cows and heifers calve during the first six weeks of the calving season, this has improved over the past five years and our analysis shows that the effect on profitability is still substantial. On average, the national cost is €206 less profit per cow per lactation.

In the accompanying series of video clips, we discuss the major factors to achieving a high six-week calving rate.

Between three and five weeks before the start of breeding, body condition score the whole herd and identify cows with a score of 2.5 or less. Such cows have a low submission rate and conception rate. They should be kept on once a day milking until three weeks after they have been bred.

The second step is to record the heats of cows before breeding starts using tail paint to identify cows that are not cycling. They should be scanned, and non-cycling cows synchronised to breed them on mating start date.

Cows that are less than 30 days calved are not suitable for synchronisation and should be left until a group is put together and a second non-cycling group synchronized later on e.g. three weeks into the breeding season.

Cows that are calved 30 days or more but not cycling should be synchronised to induce cyclicity. Details of the Teagasc Moorepark recommended protocol for synchronising heat in such cows is detailed in the following video clip.

Cows come into heat at all times of the day. On average, however, they are only on heat for 8 hours with slightly more than half of them standing for 8 hours or less. This makes them really difficult to identify in heat.

Our research has also found that late calving cows will be more difficult to spot in heat as they tend to have a shorter duration of standing heat because they come into heat later in the breeding season (when the bulling group will be smaller).

Five grades of score are identified:

Score 1: Clear mucus without pus – this indicates a healthy uterus;

Score 2:  Mucus with flecks of pus;

Research at Teagasc Moorepark has shown that cows with a score of 2 or greater should be treated with an intrauterine antibiotic subject to veterinary advice to cure the infection and increase conception rates.