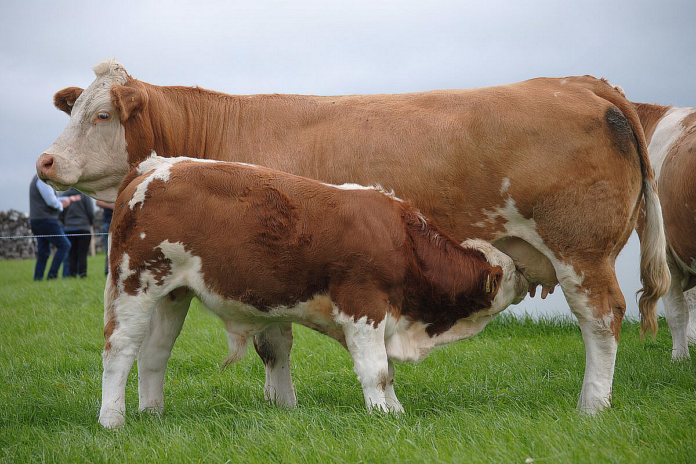 Valuation methods for TB reactor cattle to be reviewed

ICSA’s Hugh Farrell said it has been confirmed to the farm lobby group that Grant Thornton will conduct this “much-needed review of how TB reactor cattle are valued, and compensation levels are set”.

“The whole area of OFMV was much contested at the TB Forum. We know that the Department of Agriculture believes that the system is fair and that compensation levels are in fact set too high.” the ICSA’s animal health & welfare chair added.

He said that the farm organisation has “vigorously contested” this position and look forward to working with the team of consultants tasked to undertake this review.

“Farmers have always paid, and continue to pay, more than their fair share when it comes to the TB Eradication Programme and far from being overcompensated, they are short-changed when it comes to TB compensation.”

In 2018, the contribution made by farmers to the TB Eradication Programme amouted to €35.2m – This comprises an estimated €28m in bTB testing paid directly to private veterinary practitioners and €7m in disease levies.”

“In addition to their €35 million financial contribution, farmers also contribute a massive amount in terms of unpaid labour.”

ICSA has assessed the labour costs for farmers incurred in testing cattle to be in the order of €12.5 million.

“If account is taken of book work and other TB associated tasks the figure is even higher, making their real economic contribution closer to €50m annually.”

“Meanwhile, the total for OFMV and other supports such as the Hardship Grant and Income Supplement amounts to just €18m.”

This review, Farrell added, will have many issues to address including whether the weekly Summary of Market Prices (SMP) constitute an accurate reflection of the market and whether independent valuers have the freedom to provide prices for reactor animals in line with market values without undue interference.

“These are hugely important in terms of delivering a TB Eradication Programme that is both effective and fair to farmers, and one that reflects 100% of the losses in relation to a TB outbreak,” he concluded.