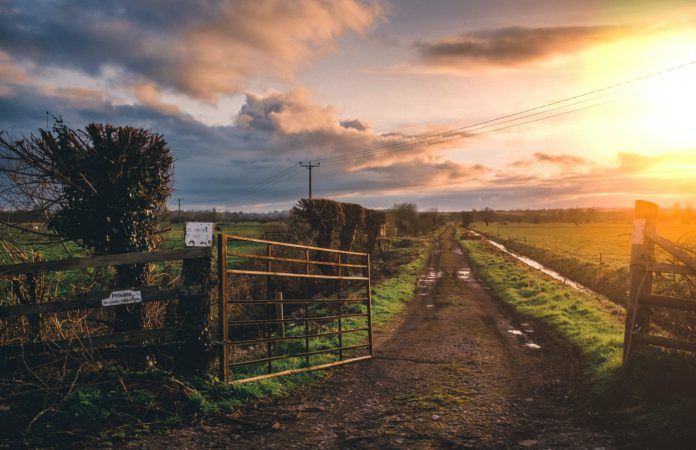 How many farms have been selected for satellite inspections in 2020?

Just under 6,500 satellite farm inspections have been conducted up until the beginning of September of this year, according to Minister for Agriculture, Food and the Marine, Charlie McConalogue.

Tipperary-based TD, Jackie Cahill, asked the minister to provide data in relation to the number of inspections carried out from 2015 to the year-to-date.

In response, McConalogue said: “The process associated with remote sensing/satellite inspections involves a number of stages including the selection of cases for inspection as part of the annual risk analysis process, the acquisition of imagery from the EU Commission at two stages during the year to provide a complete picture of land eligibility usage and taking account of the growing period for arable crops and a comprehensive review of the range of satellite imagery to ensure compliance with scheme requirements.”

In addition, he added, where it is not possible to make an accurate determination on the eligibility of a parcel or parcels of land by means of an assessment of the imagery, a field visit must be undertaken to verify the position on the ground.

“Furthermore, the actual inspection process cannot commence until the application process (including the option for the submission of amendments and the preliminary checks process) has been completed.”

“It is only at this point that the final position on the lands being declared is known.”

“Given the various stages in the process, there can be variation year-to-year but invariably a significant amount of progress is made on these cases during September each year.”

Accordingly, the following table details the position on the number of remote sensing inspections for which inspection results were received at September 1st and September 30th from 2015 to 2020.

Source: Department of Agriculture, Food and the Marine

“All applicants subject to a remote sensing/satellite inspection receive notification by letter of the outcome of the inspection,” McConalogue explained.

“Where an applicant has no area over-declaration identified at individual scheme level, they are notified of the inspection outcome by letter and can raise any queries on the outcome with my Department.”

“Where an applicant has an area over-declaration at individual scheme level they are notified of the initial inspection outcome and afforded the opportunity to submit comments on the findings, which will be examined by my Department in advance of the finalisation of the inspection.”

The applicant can, however, choose to accept the findings of the inspection at this initial stage and will then receive a notification of the final outcome based on this, he added.

“In the event that an applicant is dissatisfied with this final outcome of the inspection, they can still request a review of the final decision and will be notified of the outcome of the review by letter,” McConalogue concluded.