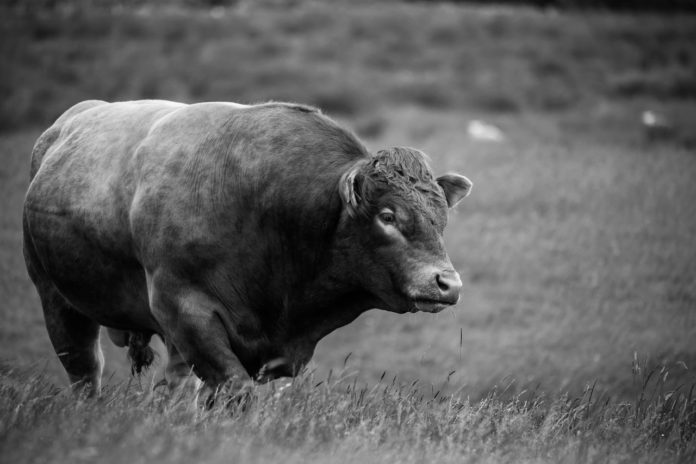 How a quick-thinking ag contractor saved this farmer’s life

The actions of one quick-thinking agricultural contractor proved to be lifesaving in recent weeks.

21-year-old Joe Hamilton was airlifted to hospital after he was attacked by a bull that he had owned for close to two years.

“I had a contractor in doing a bit of ploughing for me and he had just finished. He was taking his tea in another field next door beside a lane that I had to go across a field to get to him.”

“He was walking along behind me and I walked faster, but as I did so, he got faster. He pucked me from behind and flipped me onto the ground.”

“When I landed on the ground, he got on top of me. He had just decided that today was the day.”

“I thought that was it and then it was only for the contractor being a very levelled-head man, he drove the tractor to the gate and pushed the bull back, which allowed me to crawl down below the tractor.”

The young farmer climbed into the tractor cab and was taken to the yard by the agricultural contractor before he was airlifted to Royal Victoria Hospital by the Air Ambulance NI.

‘You always think it will never happen to me’

Reflecting on the incident, his message to his fellow farming counterparts is simple:

“If anyone is going to move cattle or work with bulls of any description, take a jeep or tractor or something that they cannot get at you because once they do, there is no getting away from them.”

“I was always wary of bulls and everybody warned me, everybody warns everybody in the farming community, but you always think it will never happen to me, but it did,” he added.

- Advertisement -
Previous article
How many farms have been selected for satellite inspections in 2020?
Next article
Cowen confident of progress for Offaly beef factory