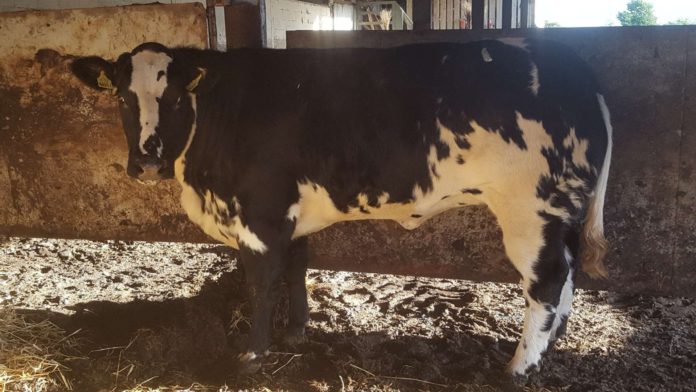 Founding owner and CEO of LSL Auctions, Brendan Hannigan, has donated two heifers for auction in support of Hooves 4 Hospice.

The Limousin-cross and Belgian Blue-cross breeding females will come under the hammer at GVM Tullamore Mart, Co Offaly, on Monday, December 13th, 2021.

Hannigan has described the Belgian Blue-cross as a “2.5-year-old 600kg proper cow maker, correct and right for breeding, with a lovely temperament”.

Meanwhile, the Limousin-cross is “500kgs, just over 24-months-old, cycling every three weeks”. The Lodge Hamlet daughter is “correct and right for breeding”.

In a statement to That’s Farming, Hannigan said:

“At this time of year, we all look at those less fortunate than ourselves and how we can do our little bit to help.”

“LSL Auctions, this year, decided to make Hooves 4 Hospice our charity of the year. We have tried to help and promote this amazing cause where we can.”

“As the year-end approaches, LSL Auctions has donated two breeding heifers to the Hooves 4 Hospice charity.”

“We have selected Tullamore Mart as it is in Offaly and one of the counties which will benefit greatly from the hospice.”

The auction provider desires to “raise more money for this amazing cause that so many farmers and businesses have already generously supported”. 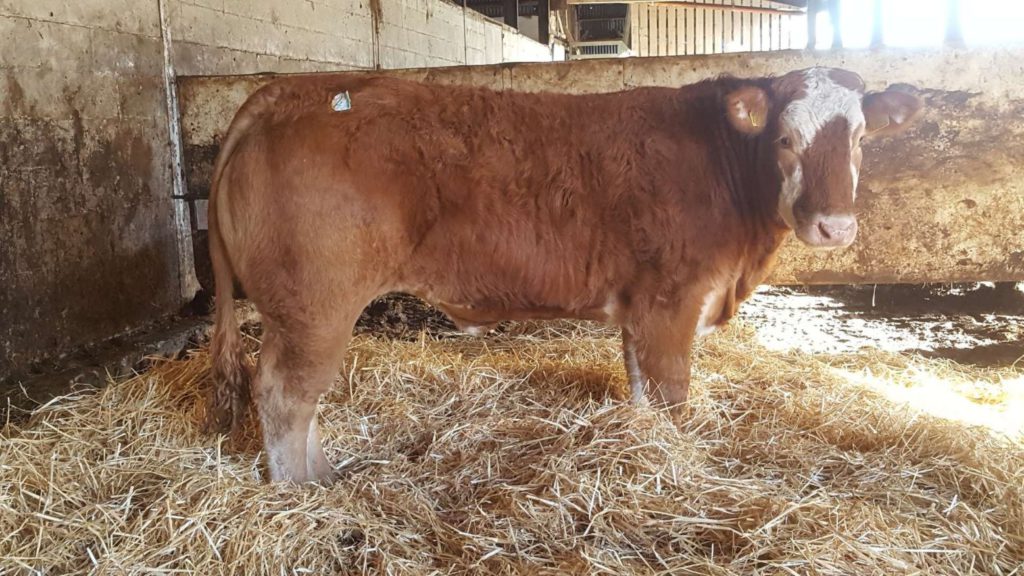 The Midlands (Laois, Offaly, Longford & Westmeath) is the only region in Ireland that does not have a level 3 hospice.

The project aims to raise vital funds for the cost of building the planned Midland Regional Hospice.

According to organisers, one year after its launch in January 2020, participating farmers are rearing over 500 animals.

When the animals are reared and sold, the entire proceeds will be donated to the project.

“Cash donations totalling over €100,000 have also been received.”

“Our target, with your help, is to raise €1 million towards the building costs of the Midland Regional Hospice,” he added.

- Advertisement -
Previous article
Bulls to €19,000 and record average of just under €5k at Christmas Cracker
Next article
No change to beef farmers’ income despite high beef prices