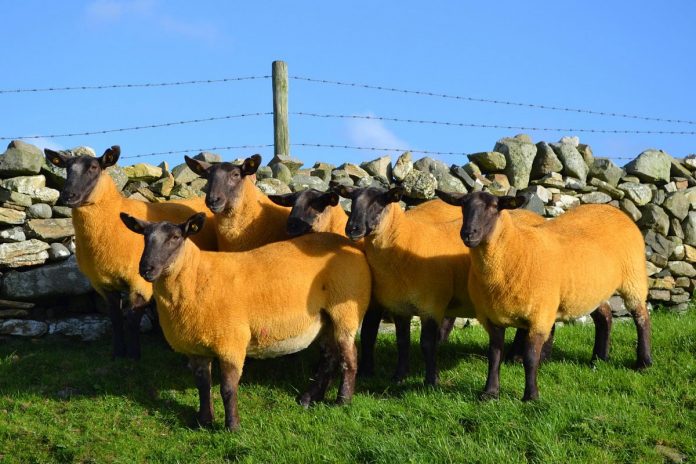 - Advertisement -
Over 1,100 sheep were offered for sale, with a “steady” trade for Suffolk/Cheviot-bred ewe lambs.

Over 1,100 sheep were entered into the second annual Donegal Cheviot and Cheviot-cross Breeders’ Group sale, which took place on Friday (September 4th).

The sale, which was held in Stranorlar Mart Co. Donegal, comprised of Suffolk/Cheviot, Cheviot and Cheviot/Blackface ewe lambs and hoggets.

The top price of the sale went to the first prize pen of Cheviot hoggets and reserve overall hogget pen (lot 45). They were owned by Mary Lyons and the pen consisted of 5 Cheviot hoggets which sold for €265 each.

A “steady trade” remained for Suffolk/Cheviot-bred ewe lambs, according to the group spokesperson, who added that Manus Mc Hugh’s champion ewe lamb pen, lot 106, commanded €230 each.

“The Donegal Cheviot and Cheviot cross Breeders’ Group would like to thank the breeders and purchasers who attended the sale and purchased online.” the spokesperson concluded.

Independent TD, Michael Fitzmaurice, has called on the Department of Agriculture, Food and the Marine (DAFM) to review the terms and conditions of the...
Read more
- Advertisment -