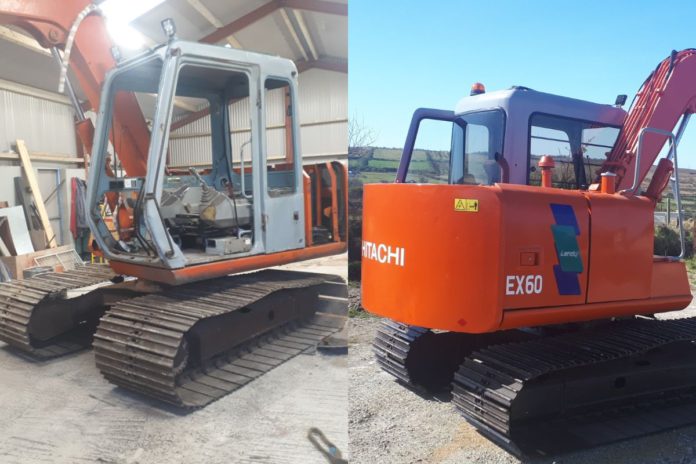 Ruddy hails from Muingingaune, a small village in north-west Mayo, 20km from Belmullet, and runs a sheep enterprise, comprising Mayo Blackface and HillTexcross ewes, with his father.

He purchased the machine in neighbouring county Galway, in June 2018, after stumbling across an advertisement on Donedeal.

He intended to begin the restoration project immediately after purchasing the Hitachi machine, but this was “put on the long finger” due to family, farm, and work commitments. 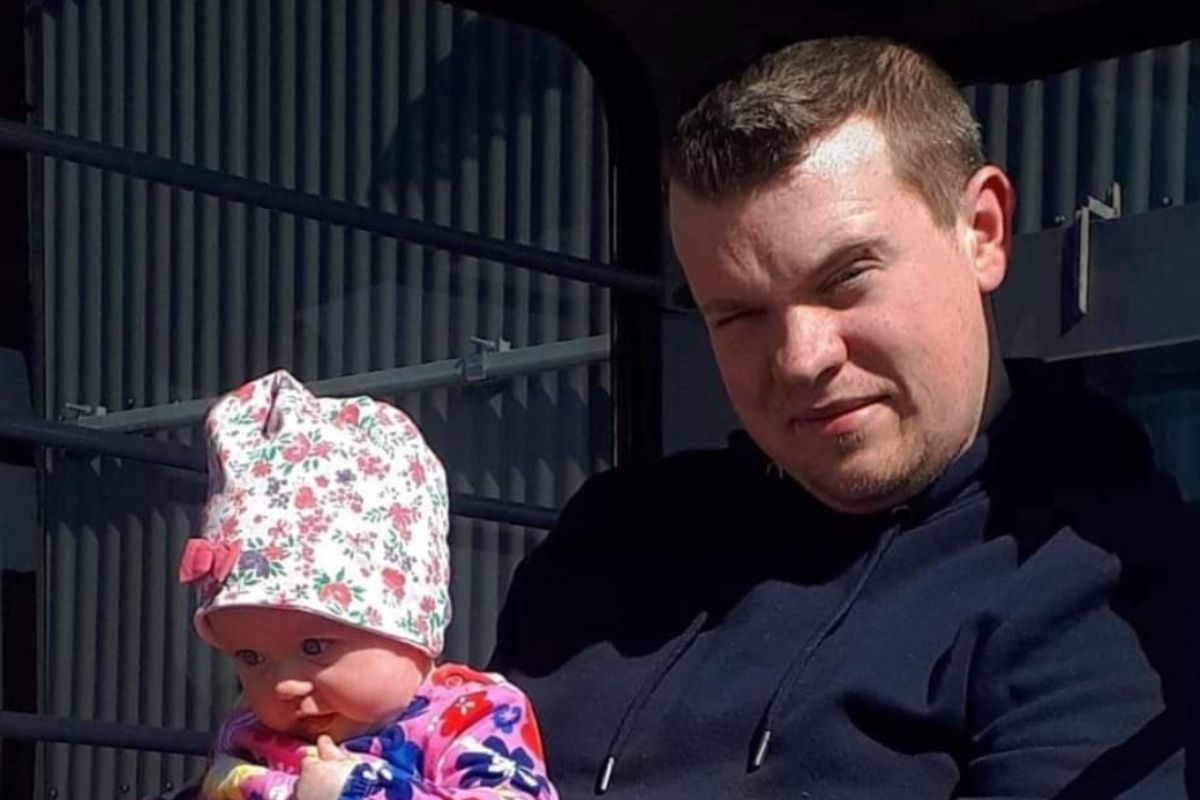 Ruddy, who trained as a construction plant fitter and works as a facilities technician at Intel, said the machine, which sits on 32” pads and has an extended dipper, was “in fairly good condition”.

Despite acquiring the Hitachi Ex60-3 in June 2018, it was not until September 2019, that he could finally begin restoring and re-spraying the prized excavator.

Outlining the step-by-process he undertook, Ruddy said: “The cab was very rusty and had rotted away under the glass rubbers. The side panels were paper thin and just crumbling at the bottom.”

“First, I replaced any pins and bushings that needed doing. I fitted a new oil cooler, alternator, and other bits. Then, I power washed it and degreased.”

“Next, I took the cab off and stripped it and cut out all the rust from the window frames, cab lower front, door etc. and welded new sections in. From there, I filled in any minor bumps, primed and painted. It was like a new cab. Then, I covered it and stored it away while I worked on the main body.“

“I decided to make two new side panels. I made up a homemade sheet bender one evening and turned out two panels. To note, I used the original hinges and door latches from the old panels.”

He painted the under-carriage and tracks just for aesthetics, which, he said, “really brought out the rest of the digger”.

Furthermore, he used 2k primer and paint for the body and cab and repaired all electrics where needed, including a new small slimline LED lightbar that perfectly fits. 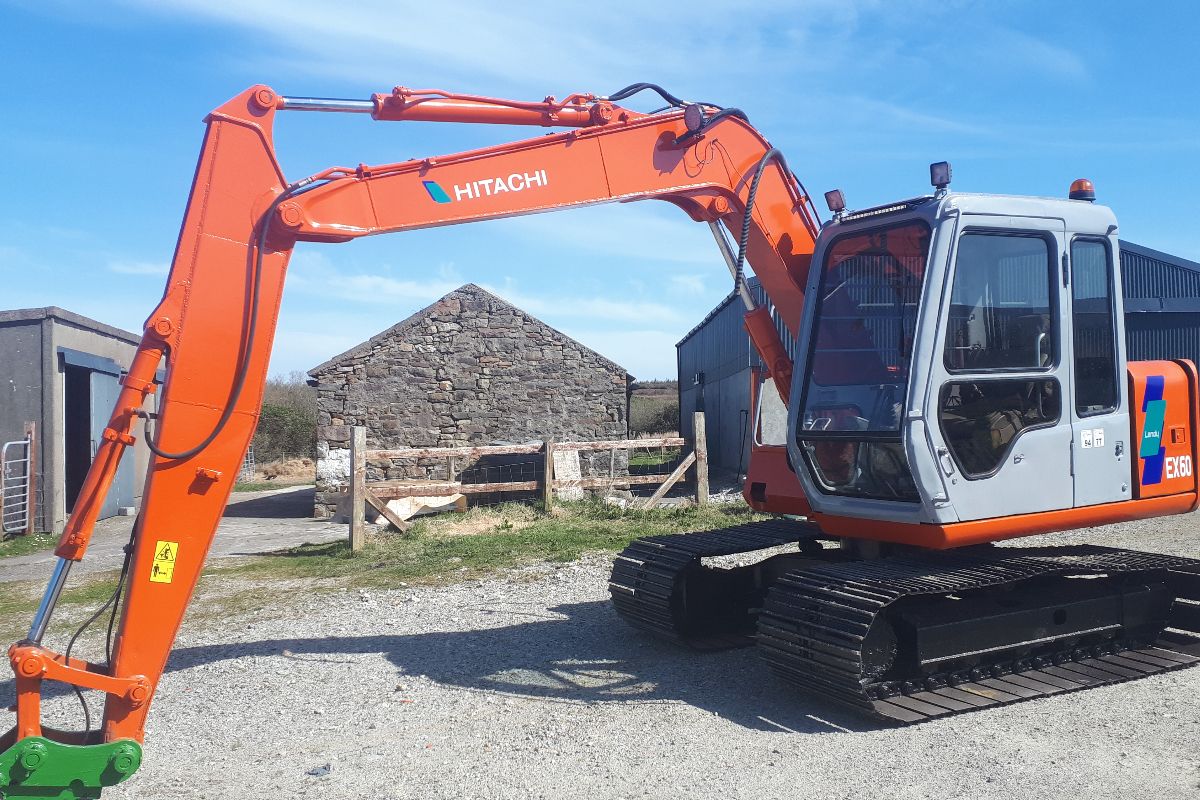 Satisfied with the outcome, the machine, which he uses for general farm work and turf-cutting has “gained lots of attention”, but he admitted, it was a time-consuming process.

“I undertook all the work on my own on weekends. My partner and I had just welcomed our first daughter mid-way through the project, so I left it for a while. Other jobs would also take priority, but I was in no rush either way.”

“I do not have the exact figure to hand, but the cost was in the region of €5,000. Even though I did everything myself, you don’t feel the bits adding up. Whatever was needed, I got it.” John concluded.

Not one to rest on his laurels, the Mayo native is currently restoring a Fiat 90-90DT, which he purchased in recent months – watch this space! 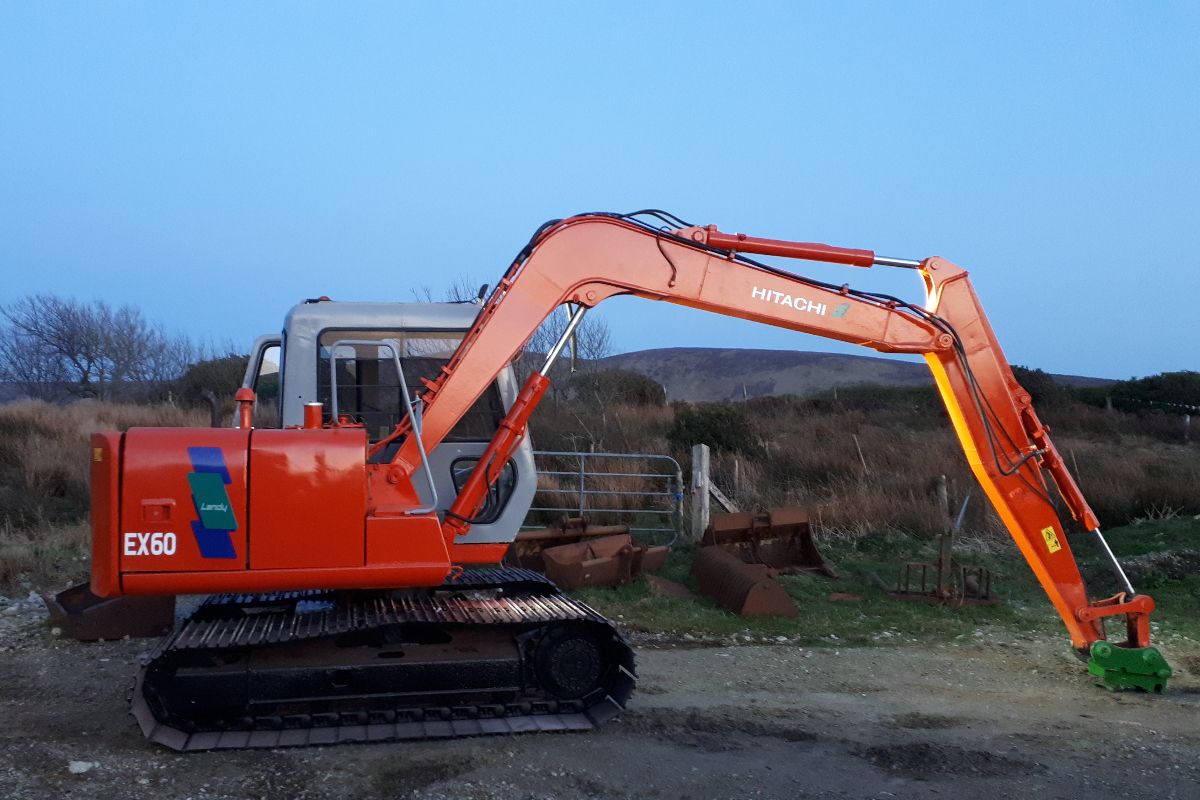 Have you restored an agricultural machine? If so, email – [email protected]

- Advertisement -
Previous article
20-a-day smokers could save up to €5,000/year by quitting
Next article
20-year-old farmer beats cancer during Covid-19 pandemic