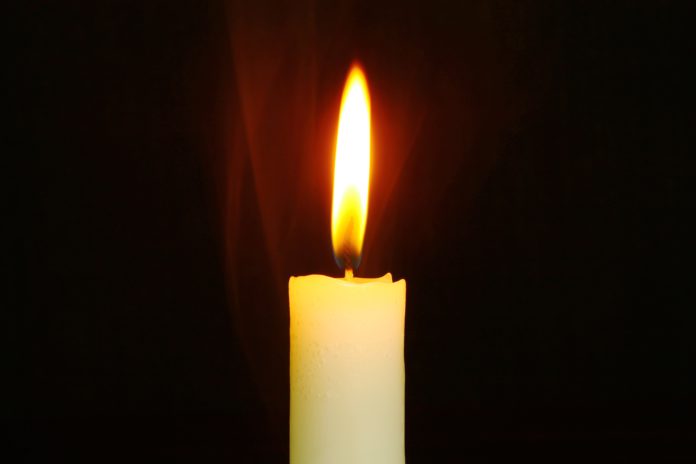 Tributes have poured in for late John O’Hara, a renowned cattle breeder, who passed away peacefully at North West Hospice in his 91st year.

The Irish Shorthorn Society was among those who led tributes to one of its past presidents, proprietor of the Kinard Herd.

A spokesperson for the society, said: “John was a highly respected man in his community and with those who had the pleasure of meeting him through the cattle world.”

“Our deepest sympathies are extended to his loving family and wide circle of friends. May he Rest in Peace.”

On Sunday, September 6th, a spokesperson for Carrick Pedigree Cattle Shows, said: “The president and executive committee of The Midland & Western Livestock Improvement Society are deeply saddened to hear of the death of our honorary vice-president, John O’Hara, Ballysundriven, Elphin this morning.”

“John was a dedicated and committed executive committee member and held the position of treasurer for many years.”

“The society extend their sympathy to his sons Alo, Michael, Noel and Gerard, daughters Mary and Catherine and the extended O’Hara Family on their great loss. May John’s gentle soul Rest in Peace.”

His funeral arrangements can be found here.