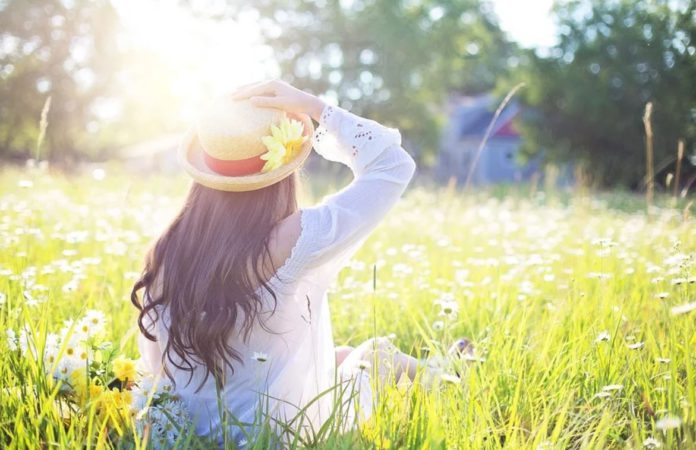 Met Éireann has issued a high-temperature advisory for Ireland.

The Irish national meteorological service has warned that Ireland will experience a “hot spell” Sunday, July 17th, 2022, and into early next week.

A spokesperson for Met Éireann said:

The advisory is effective from 3 pm today (Wednesday, July 13th) until Wednesday of next week.

For the first ten days, he said Atlantic depressions may be the dominant influence, bringing rain or showers each day, especially for northern and western areas.

He said: “All areas may receive heavy falls in the early period, as an unusually deep depression crosses the south of the country.”

“Another band of heavy rain will follow at the end of the first week. Winds may reach gale force.”

After cool weather, temperatures may return to normal by around the 11th of the month.

In summary, he said over the next four weeks, it may be mild but mostly dull, with the east and south-east may see drier conditions.

Read his predictions for August.

In other news, Cashel Mart, Co Tipperary will not hold its general weekly cattle sale this Saturday (July 16th, 2022), management has confirmed.

The mart released a brief statement concerning the matter on social media on Monday, July 11th, 2022.

“Due to circumstances beyond our control, we will have no sale this Saturday, July 16th, 2022, at Cashel Mart.”

“We will have a sale the following Saturday, July 23rd, 2022. Sorry for any inconvenience,” the spokesperson concluded. 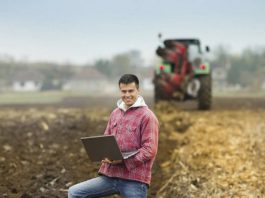 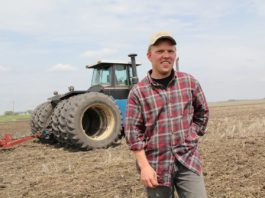 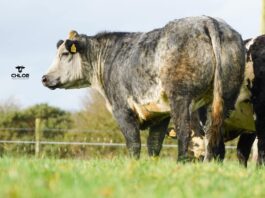