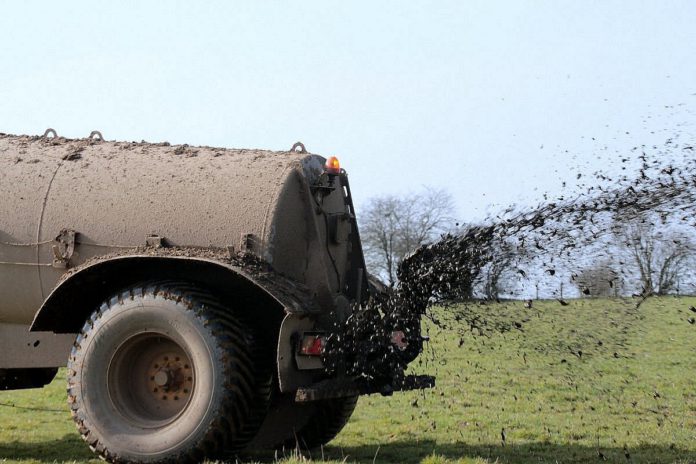 ‘Hedge-cutting and slurry spreading deadlines must be extended’

Independent TD Mattie McGrath has written to the Minister for Culture, Heritage and the Gaeltacht Josepha Madigan, asking her to extend the March 1st deadline for hedge-cutting.

Deputy McGrath was speaking after concerns were expressed to him by farmers and farm contractors who say that the recent heavy rains and bad weather have significantly hampered their capacity to engage in hedge cutting within the existing legislative timeframe.

“Farmers in many parts of the country have had to deal with huge pressures over the last few months.”

“On top of those pressures, they are now facing additional severe challenges that have been created by the heavy rainfall.”

“All they are asking for is a small bit of breathing space to enable them to cut those hedges which may be presenting as a threat to road safety-but within a more flexible timeframe.”

I will also be asking the Minister for Housing, Planning and Local Government Eoghan Murphy ensure that there is equal flexibility around slurry spreading deadlines given the growing problems that are merging with farmers being unable to have slurry spread on wetland.

“What slurry is being spread is draining off into rivers. That is not what farmers want.”

“We just need common-sense to prevail here and for some degree of reasonable latitude to be provided,” concluded McGrath.

- Advertisement -
Previous article
Revealed: Maximum collection amounts for fallen animals
Next article
Quiz: How much did these culls and bulls sell for?