That's FarmingThat\'s Farming Irelands Largest Farming News, Properties and Classifieds Network
HomeBeef‘He might have to re-think how to store meat safely in the... 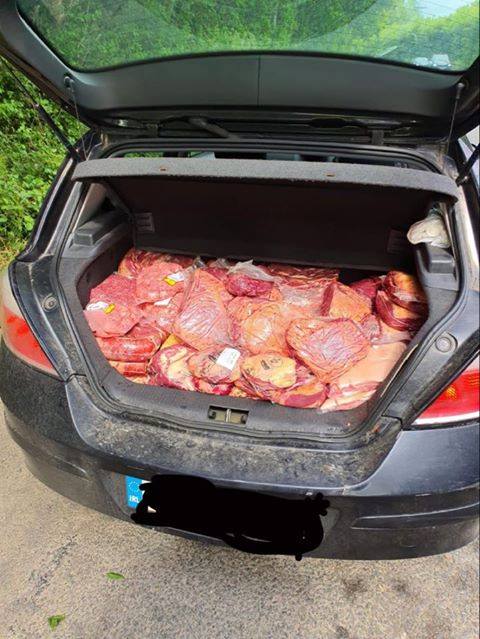 A driver was detected driving on his mobile phone in the midlands last week, however, when stopped by Gardaí, multiple road traffic offences were detected.

Officers from Meath Roads Policing Unit, who were carrying out a number of speed checks in the Trim district last week, discovered that the motorist was in possession of suspected fraudulent UK license.

The vehicle was seized under Section 41 of the Road Traffic Act.

In a post on social media, a spokesperson for Meath Crime Prevention, said: “[The] driver was transporting quantity of beef purchased legally which was later collected by a friend after [the] car was seized.”