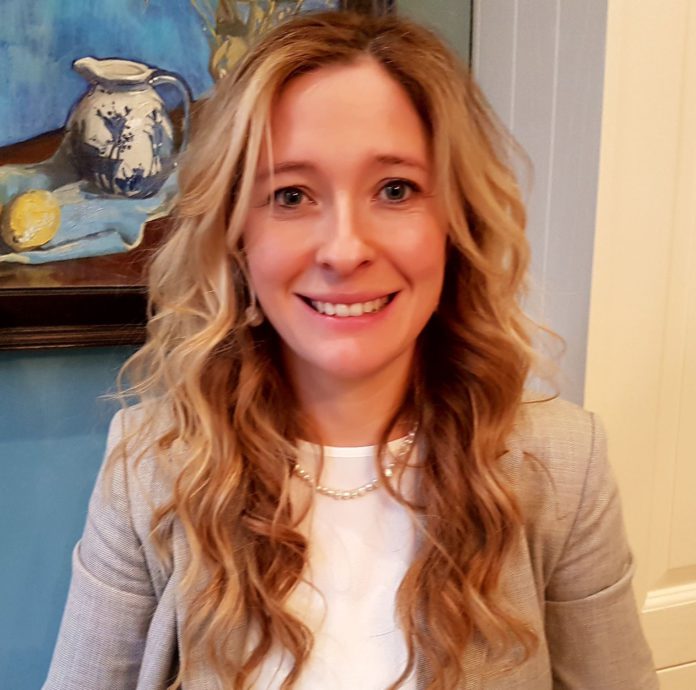 TF: What is hay fever?

Dr Iseult Sheehan: Hay fever refers to those who have an allergy to grass or tree pollen. It is the overreaction of your immune system on inhaling pollen, resulting in inflammation of the lining of the nose and eyes. The symptoms characteristically include a runny or congested nose, sneezing and an itchy nose or throat.

If the sinuses are affected, you may experience sinus pressure and headaches, a postnasal drip and a reduced sense of smell. Additionally, symptoms can often include watery, itchy eyes and dark rings under the eyes.

Hay fever sufferers often have difficulty sleeping, with snoring and mouth breathing being a common feature.

They can experience fatigue, low energy and concentration and a feeling of a ‘fuzzy’ head.

Hay fever can even worsen asthma and eczema symptoms. Overall, it can be very debilitating and can reduce your ability to work or study, play sports or attend social activities.

How common is hay fever in Ireland?

Hay fever is very common in Ireland, with approximately 1 in 4 people suffering.

There are, in fact, many different allergic triggers that can cause hay fever symptoms including grass and tree pollen, dust mites, animal dander and mould.

It is estimated that hay fever affects at least 400 million people worldwide. The UK has a prevalence of 26%, and Ireland is likely to be similar to this.

TF: Who can suffer from hay fever?

Genetic predisposition plays a part, and as a result, hay fever can be seen to run in families. If you have hay fever and work outdoors, this increases your exposure, and it can be a daily battle during peak season.

Symptoms may be more pronounced in inland areas with high pollen counts compared to being close to the sea, where pollen can be blown away.

Pollution can play a role, too, as some pollution particles are known to bind to pollen to create a ‘super pollen’ so to speak.

It is known that symptoms can often be more pronounced when the body is undergoing hormonal changes such as in puberty, pregnancy or menopause.

How could someone find out if they are suffering from hay fever?

Skin prick testing is the gold standard for allergy testing. It can be done to exclude many other potential allergic triggers, including animal dander or dust mites.

Sometimes blood tests are used in addition to skin prick testing. It is important that these tests are done by the appropriate medical specialist, as the correct interpretation of the results is as important as the tests themselves.

How can farmers ease their hay fever symptoms?

The first thing to do is to try to limit your exposure to pollen. Wearing wraparound sunglasses while out will reduce the amount of pollen landing in your eyes.

Facemasks reduce the amount of pollen inhaled but can be difficult to wear during heavy work.

After working outside, have a shower and change your clothes so that the pollen sitting on your skin and clothes is washed away.

I would recommend keeping your bedroom window closed during the day to reduce the amount of pollen that ends up on your bedsheets and ensure that you do not have clothes drying outdoors on high pollen count days.

What should farmers not do if they suffer from hay fever?

What is the best way to treat hay fever?

The last few years have seen some very effective new treatments become available for hay fever. However, a stepwise approach to treatment is still used.

When should hay fever sufferers start their treatments?

It is important to start your medication treatments at least 4-6 weeks before the start of the hay fever season.

What are some natural remedies that farmers could try?

As previously mentioned, saltwater nasal rinses daily help to remove pollen from the inside of the nose and sinuses.

A fifteen-minute cold compress with a wet towel is useful for suppressing badly itchy eyes or skin.

On high pollen count days, applying a layer of Vaseline to the inside of each nostril can act as a barrier and reduce symptoms.

A Garlic clove hay fever hack went viral on social media in recent weeks. What are your views on this?

I would not recommend it! The garlic could act as an irritant and make things worse.

Also, getting a garlic clove lodged up your nose could end up with an embarrassing trip to your local emergency department!

When should farmers seek advice from their GP?

It is important to see your doctor if over the counter treatments do not control your symptoms.

In particular, I would recommend that you see your doctor if your symptoms impact your work, sleep, energy and quality of life.

There are many effective treatments for hay fever sufferers. It is important to ask for advice and not to struggle through your summers feeling miserable!

Dr Iseult Sheehan is an allergy doctor and clinical director at Allergy Ireland.

Dr. Sheehan completed an honours degree in Biochemistry and Immunology at Trinity College Dublin before studying medicine at the Royal College of Surgeons, Ireland.

She specialised in paediatric and adult allergy medicine, gaining experience in Australia, Ireland and academically at the University of Southampton.