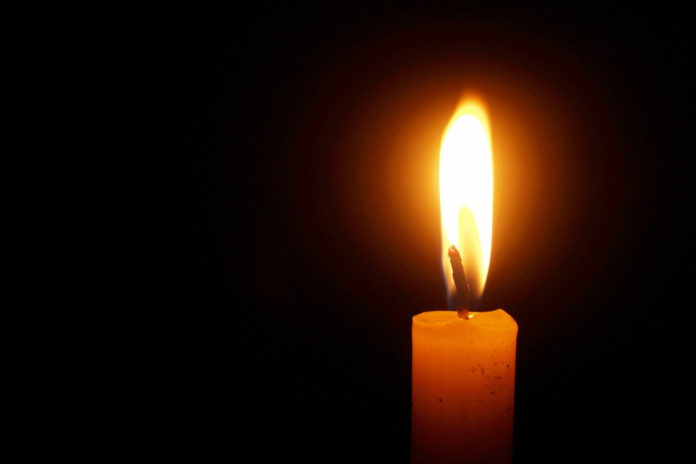 The 23-year-old who died in a crash outside Newry earlier this week has been named as Harrison Jameson from Co Cavan.

The young male died following the one-vehicle crash on the Dublin Road at Cloghoge.

In a statement, PSNI Sergeant Neil Harrison said: “Police received a report shortly after 11 am on Wednesday, October 19th, of a single vehicle road traffic collision.”

“We believe at this time that the silver Ford Focus that Mr Jameson was driving came off the road sometime between 9.30 pm and 11 pm on the previous evening, Tuesday, October 18th.”

“An investigation into the circumstances of the collision has been launched, and we are reiterating our appeal for information.”

“We are appealing to anyone who was travelling in the Dublin Road / A1 area at around the time the collision occurred, or who may have witnessed the collision or captured it on their dash-cam to contact officers in the Collision Investigation Unit on 101, quoting reference 546 of 19/10/22,” he concluded.

In a note on RIP.ie, it says that “Harrison Jameson, Ballyjamesduff, Co Cavan, Wednesday, October 19th, 2022, passed away following a trafic car accident.”

“House private, please. Safe in the arms of Jesus. Funeral arrangements will be announced later,” the notice added.

DkIT Ag Society is among those who have extended their sympathises to Jameson’s family and friends.

In a brief statement on social media on Thursday, October 20th, 2022, a spokesperson for DkIT Ag Society said:

“Our thoughts are with the family and friends of Harrison Jameson, Cavan. Harrison was a past sustainable agriculture student at DkIT,” the post added.

On RIP.ie, one of his former lecturers, Caroline Gilleran Stephens of Dundalk Insitute of Technology, commented:

“I had the pleasure of being one of Harrison’s lecturers when he was a student at DkIT. This news is so shocking. My heartfelt condolences to the Jameson family and all of Harrison’s friends.”