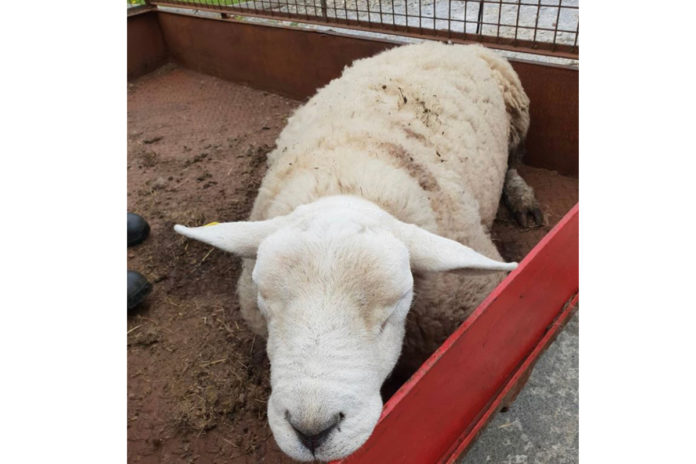 The vet suspected that the ram was suffering from copper toxicity.

After speaking to the owner to find out more, he discovered that the ram had been seen eating cattle feed on a number of occasions, even bullying the cows to get the feed.

McGovern explained on his Instagram page that certain breeds of sheep, including Texels, have a low tolerance to copper and toxic levels can build up over a period of time.

In this case, serum copper levels were 250% higher than normal levels and liver enzyme levels were also increased.

Despite treatment, the ram died, and a post-mortem examination was carried out with photos provided.

He explained that Texel, Charollais and Suffolk sheep are most prone to copper poisoning and there is considerable variation in sensitivity to copper levels in the diet.

Ammonium tetrathiomolybdate can be used to treat copper toxicity but can be difficult to source, according to the Ballyconnell, Co. Cavan veterinarian.

- Advertisement -
Previous article
Creed labelled ‘Minister for Meat Factories’
Next article
What are the new features of the Next Generation app?