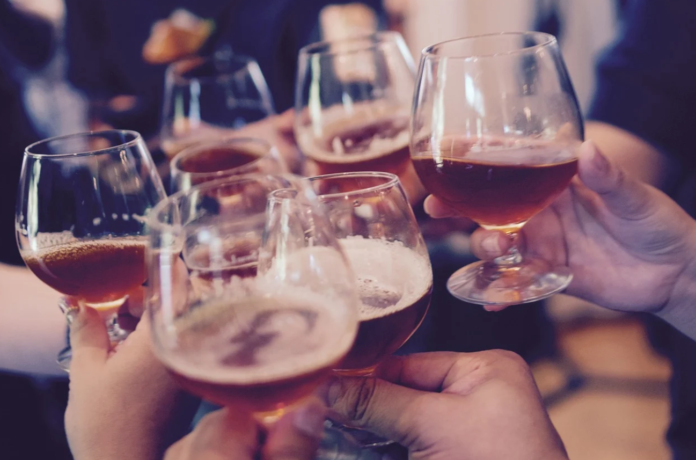 “It is not fair that publicans were prepared for the reopening, purchasing stock and them for the decision to be reversed with less than one week’s notice.”

Those were the words of Aontú leader, Peadar Tóibín TD, following an announcement that pubs, which do not serve food, will not re-open next week.

He has said the government has missed an opportunity to “inject some common sense into the pub crisis”.

“Some parts of the country are seeing far higher incidence of Covid-19. In other parts, there is very little Convid-19 in the community. Many pubs are of a size that the serving of drinks would be possible while observing all social distancing regulations.”

“Many others have beer gardens. In city centre locations, restaurants and pubs have been allowed to use parts of the street to provide seating for customers.”

“Similar could have been achieved for rural pubs also. A one size fits all rule does not make sense in many cases.”

No ‘clear’ advice for publicans

He said during the week that the Minister for Health was specifically asked by the national broadcaster if publicans should refrain from purchasing alcohol out of fear that pubs would not reopen.

The minister, at that time, Toibín said, did not offer any “clear” advice to publicans on the topic.

“Now, just two days from the planned reopening of pubs, the opening has been called off.”

“This is obviously a decision based on public health advice, but I believe the minister should have been clearer during the week.”

Impact on rural towns and villages

The last time the reopening of pubs was postponed, publicans were subjected to the added financial burden of having to spill out stocks which had gone out-of-date.”

Many pubs are nearing five months of closure, the party leader pointed out.

“That’s going to have a massive negative effect on family incomes. It’s also going to affect rural towns and villages in a big way.

“It is imperative now, if there is to be any future for pubs across the country, that the government step up and foot the bill for the stocks which will now have to be poured out by heart-broken, financially strained publicans.”

“If the government do not step up to this challenge, then many pubs in rural Ireland will never reopen again.” concluded Deputy Tóibín.