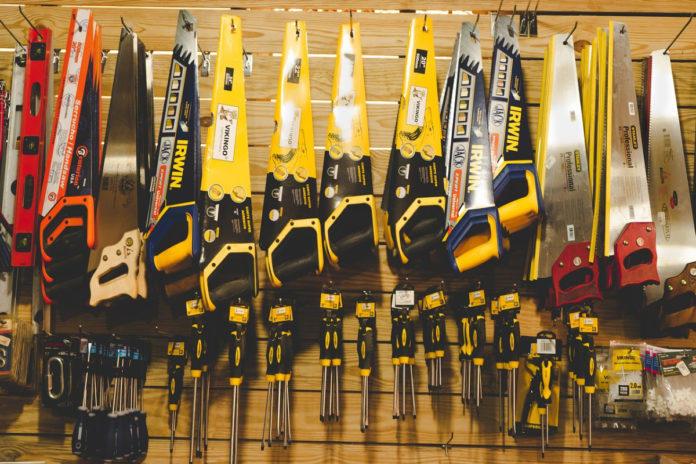 There has been confusion over the re-opening of hardware stores during the current pandemic in recent weeks.

These stores were originally listed as essential retail outlets, published as part of legislation on temporary restrictions, introduced by the Minister for Health on April 7th.

On the basis of this listing, many hardware stores around the country began to reopen last week.

Commenting on this issue, Minister Humphreys told RTÉ Radio 1: “Hardware stores can operate. I want to stress, this is in a very limited and restricted way.”

“It’s not the case that hardware stores should be open to the general public, but if you need something as an emergency, for example, if you have a burst pipe in your house, or if there’s a hole in your roof and the rain is coming in, or the fridge gives up.”

“Obviously, in emergency cases like that, you and your tradesman are going to need to be able to access certain materials from the hardware shops to fix the problem,” she explained.

“So, I want to stress in cases like that, it should be done by delivery or on an emergency call-up-basis. So, basically, if there’s an emergency or you need to get something, the hardware stores can provide that to you,” the Minister concluded.

- Advertisement -
Previous article
Weather: Another dry and bright week ahead
Next article
Popular Macra event cancelled due to Covid-19 crisis