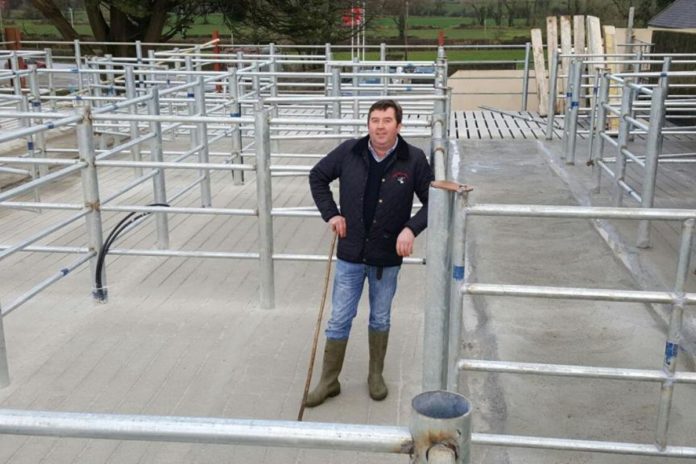 Maurice Brosnan (49), born in Tullig, Castleisland, County Kerry, took over the management and ownership of Gortatlea Mart in January 2014 from his late uncle, Sean, aged 76-years-old.

Maurice left school at seventeen years of age to work for the late Jack McAuliffe as a pig farm manager in 1986 for nine years, looking after a 100-cow dairy herd and a 250-sow unit.

“I tried to take Fridays off to work with my uncle Sean at Gortatlea Mart; Jack always encouraged me to buy my own cattle. He also had a big dairy herd the year my father died, and he purchased all the in-calf heifers my father had ready for sale,” Maurice Brosnan told That’s Farming.

“After the untimely death of my father, I became more involved with farming and the cattle business. My late father and uncle Sean were well-known in the cattle trade and worked together as the Brosnan Brothers.”

“I had spent a few years working full-time in the cattle business and was a factory agent for Dunbia, Kepak, and Ashbourne Meats. I thought about it and decided it was time to move on. This opportunity would not come my way again. I knew a lot of sellers and buyers from my agency work.” 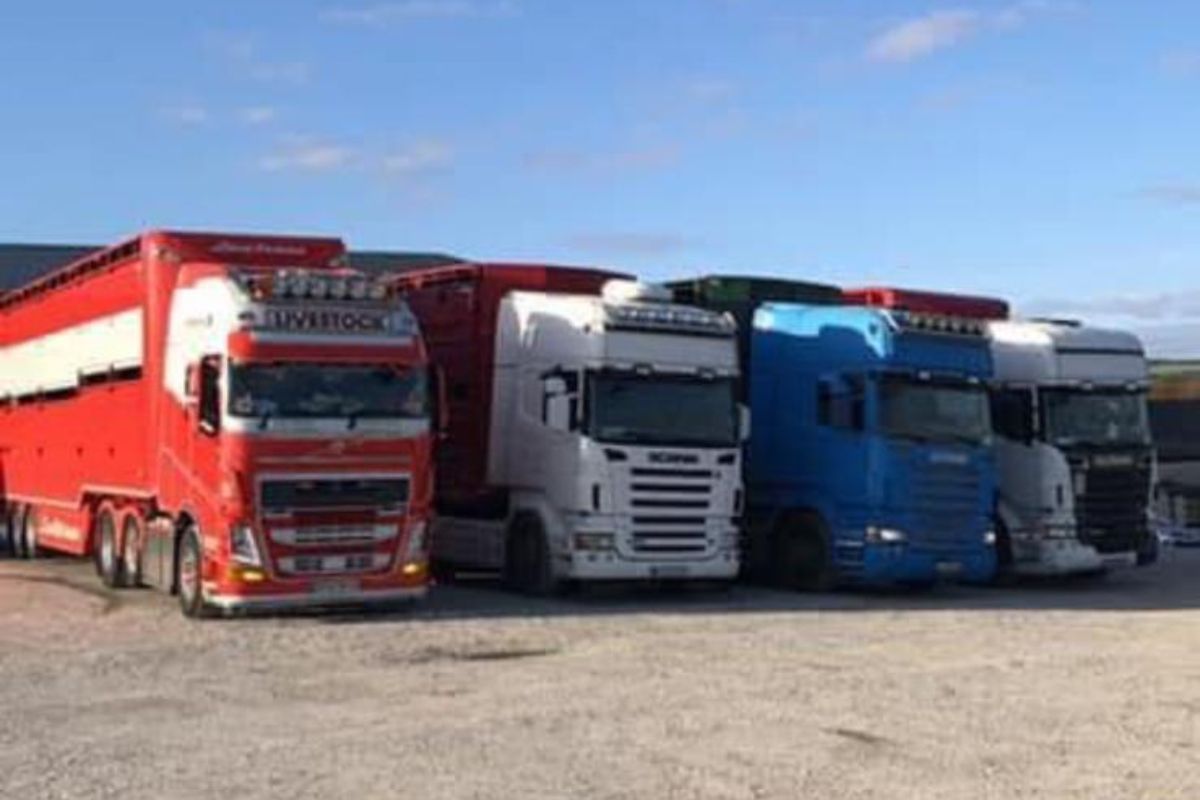 In 1983, his uncle, Sean, established the mart and operated it until November 2014, when he sold it to Maurice, who also took up the managerial role.

Maurice highlighted changes, including updating the IT system and internet connectivity, to standardise the premises.

“I knew it was a big undertaking, but I had spent years preparing for it. It is very important to know the value of cattle and to know how to deal with people. Besides, my father taught me a lot; he was great with people and a great judge of cattle, and my uncle Sean was the same.”

“My mother worked in the mart and my father; it was a huge undertaking at the time. It has to be bred into it; you cannot come in off the road and become a manager.”

“The most important thing I always remember him saying is do not let animals go home unless you have to, try to get them sold for the people.”

“The mart is privately-owned, giving me the freedom to go ahead and do what I feel is right without answering to a committee. The goal should be to get value for the farmer and his cattle, as it is his day out. Many feedlot buyers travel from the north and the Midlands and stay the night, which is good for the local economy.” 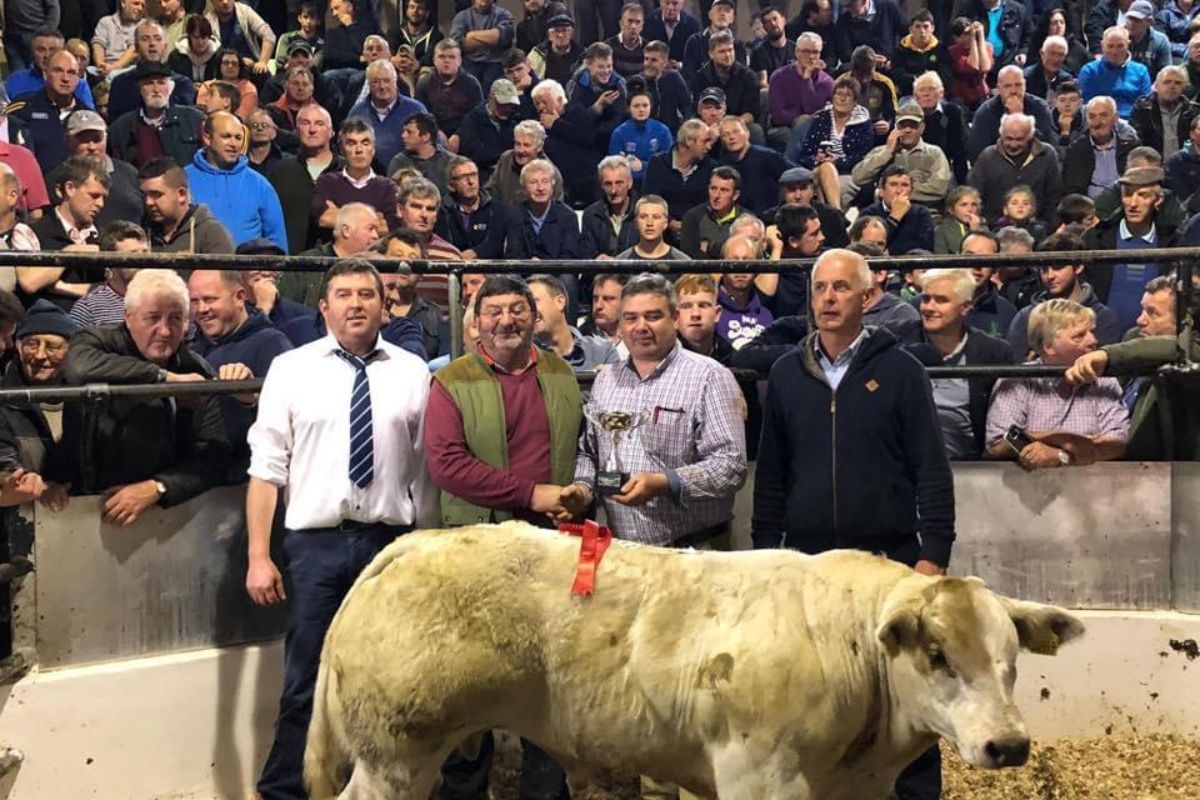 Sales and staff base

“On a Monday, we start the calf sale at 10:00 am, and entries start arriving at 7:30 am, We used to hold the sale on Thursdays. I changed it to a Monday as it was difficult for the staff and I to cope with three days-in-a-row.”

“I have a dairy sale every second Wednesday morning and a weanling sale every Wednesday at 5:30 pm; the evening sale is very successful. The main reasons are it suits part-time farmers in the evening to buy them and sell them; they do not have to take the day off work.”

“On Friday, I have a general sale of cows, bulls, heifers, and bullocks. For our anniversary sale at the end of January 2021, which celebrated the mart’s taking over, I had cows on a Thursday and the cattle on Friday; I sold over 700 cull cows, which is a record for any mart.” 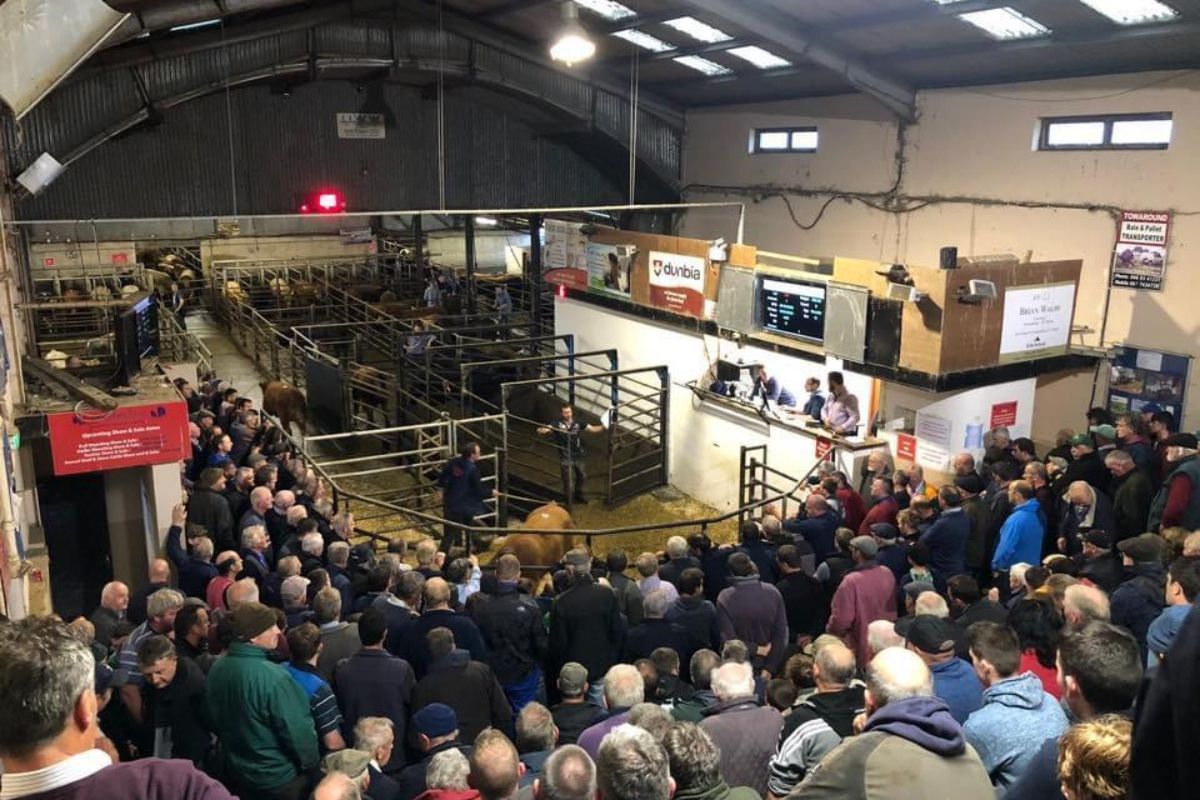 According to Maurice, who in March 2020 implemented a drop-and-go system for farmers, there is a massive future for online trading.

He believes 30% of customers will continue using the LSL Auctions app when the Covid-19 pandemic is over, with 70% using mart facilities.

Brosnan explained that he was one of the first to install online trading in his mart in County Kerry.

“There is no reason why sellers should be anyway cautious of it; there is no sale we could not get up and running without a few teething problems.”

Looking ahead, Maurice will continue growing Gortatlea Mart with his reliable and confident team, who he feels without them, he would not have succeeded in the role.

Secondly, he hopes his son Darren, studying agricultural science at IT Tralee, can continue operating the family-owned mart.

“The mart business has changed massively. Going back 15 to 20 years, marts were massive at the backend of the year. Now, most of the business is done in the springtime.”

“There are so much dairying converted; it is very promising the dairy herd numbers are building the whole time, with cull cows and calves.” the owner of Gortatlea Mart concluded.