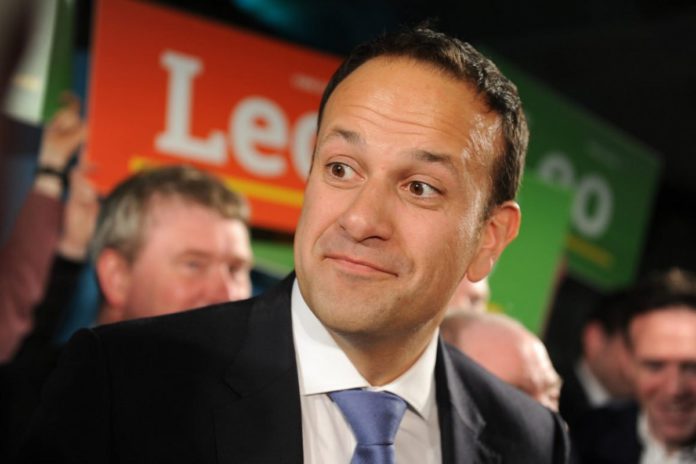 The announcement was made by An Taoiseach, Leo Varadkar at Leinster House earlier today.

Making the announcement, Varadkar said: “In holding the General Election on a Saturday for the first time, I do so knowing the inconvenience to families of a polling day on a weekday during school term – time off work, lost income, increased childcare costs.”

“I also want to make it easier for students and those working away from home to cast their votes.”

He said it has been a privilege to lead the country as the Taoiseach for the last two-and-a-half-years.

“Our economy has never been stronger. There are more people at work than ever before, incomes are rising, poverty is falling, and the public finances are in back in order. As a nation, we have every reason to be hopeful about the future.” he added.