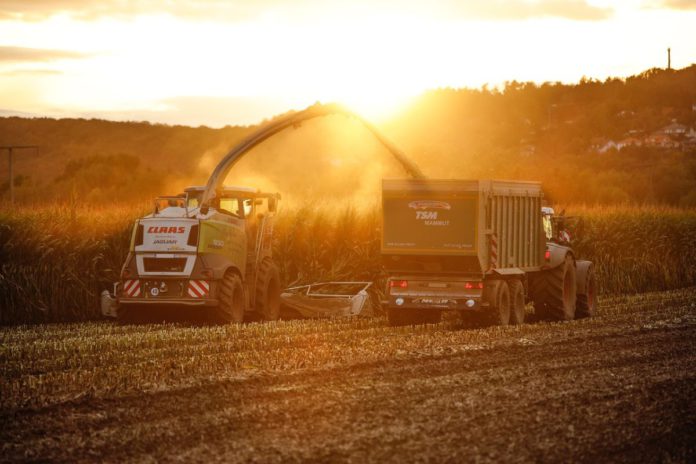 It announced measures as part of its response to the gene-editing consultation on September 29th, 2021.

The response sets out how it plans to pave the way to enable the use of gene editing technologies.

It said that leaving the EU allows it to “set our own rules, opening up opportunities to adopt a more scientific and proportionate approach to the regulation of genetic technologies”.

The government will change the rules relating to gene editing to “cut red tape” and make research and development easier.

Its focus will be on plants produced by genetic technologies, where genetic changes could have occurred naturally or could have been a result of traditional breeding methods.

What is gene editing?

Research could lead to sugar beet varieties resistant to viruses that can cause yield losses and costs to farmers unless they use pesticides.

Such new varieties, a statement from the government highlighted, would help make farmers more productive. Most importantly, it added, reduce the need for chemical pesticides, protecting bees and other pollinators.

Furthermore, gene editing is different from genetic modification. Firstly, it does not result in introducing DNA from other species.

It creates new varieties similar to those that could be produced more slowly by natural breeding processes. Currently, they are regulated in the same way as genetically modified organisms.

The planned changes will “ease burdens” for research and development involving plants, using technologies such as gene editing to align them with plants developed using traditional breeding methods.

The next step will be to review the regulatory definitions of a genetically modified organism, to exclude organisms produced by gene editing and other genetic technologies if they could have been developed by traditional breeding.

GMO regulations would continue to apply where gene editing introduces DNA from other species into an organism.

The government will consider the appropriate measures to enable gene-edited products to be brought to market “safely and responsibly”. A review of England’s approach to GMO regulation more broadly in the longer term will follow.

“There will be no weakening of our strong food safety standards.

The UK government will only permit the marketing of gene-edited foods if they do not:

Environment Secretary George Eustice believes the tool could help the country tackle some of the “biggest” challenges it faces. He listed these as food security, climate change and biodiversity loss.

- Advertisement -
Previous article
Pairs to €2,510 and cull cows to €2,050 at Castlerea Mart
Next article
Beef trade: Factories to pull cow prices by 30p/kg next week