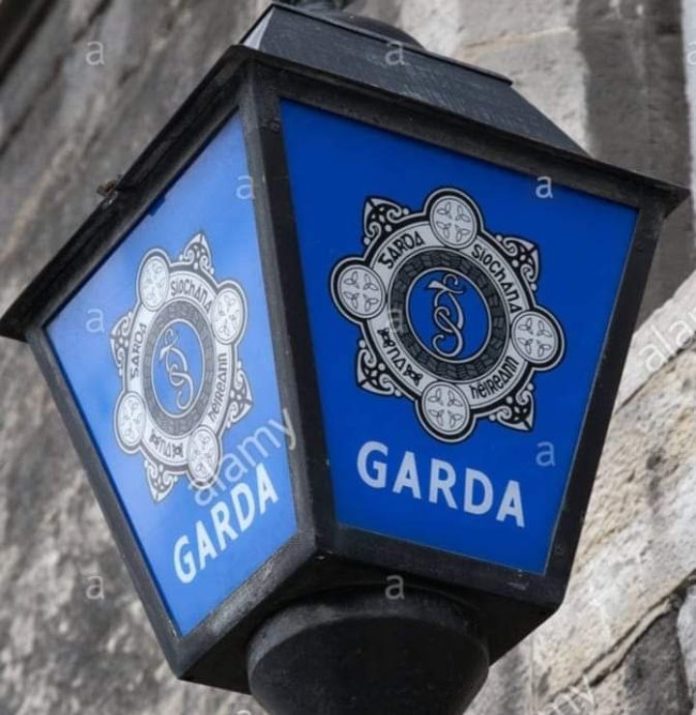 Gardaí in Donegal have released a statement on social media, urging the public not to post information relating to the location of checkpoints or speed-vans online.

In a statement on Facebook on Tuesday January 7th, a spokesperson for An Garda Síochána Donegal, said: “Unfortunately, it has become common for some people to post the location of Garda checkpoints and speed-van locations online.”

“This is a very damaging thing to do. These checkpoints are set up for good reason.”

“By posting the location of them online, you may get great credit online from your friends, but you might also just help that person who has broken into an elderly person’s home escape down a backroad, undetected.”

“You may alert that person who has no insurance to the fact, that they too would be better to take an alternative route.”

“The speeder, the person who has had a few drinks too many, or driving under the influence of drugs, they will all have you to thank for the fact that they have slipped through the net.”

‘Preventing us from doing our job properly’

“By posting these checkpoint and speed-van locations online you are preventing us from doing our job properly.” the statement added.

The spokesperson said that those who share the location of checkpoints and speed-vans online are also protecting criminals and those who have little or no respect for the rules of the road.

“You are preventing us from trying to save lives and protect property.”

“Law-abiding motorists do not need to avoid checkpoints or avoid speed vans and they are generally glad to have a visible Garda presence on the roads.” the statement concluded.

A Garda, who is a member of Meath Crime Prevention, recently took to social media to explain why they are opposed to sharing the locations of checkpoints and speed vans online, as reported by us here.