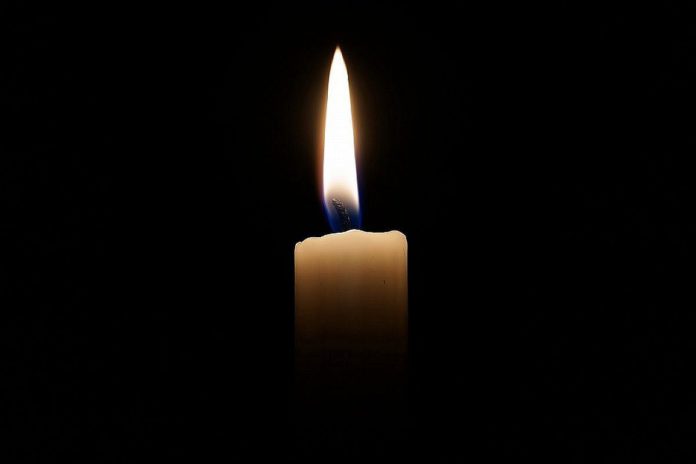 #Clubhectare has created a fundraising page to pay for the funeral of a beef farmer who took his own life on his farm in Wiltshire on December 15th.

The page, which was set up to support Steven Pile’s wife, Joanne, has attracted donations from around the world, with more than £9,400 raised to date.

On the Justgiving.com page, a spokesperson for Clubhectare, said: “With the support of her farming community, Jo is now running the farm on her own but has significant and obviously unexpected funeral costs.”

“No one should have to deal with the sudden loss of a loved one and sell farm equipment to pay for funeral expenses.”

“Please help us to raise funds for Jo to pay for Steve’s funeral. Jono and the #ch team have been in touch with Jo and the funeral director’s quote is £5300, plus some costs for food/teas, so we have rounded up the total we’d like to raise.”

‘Reach out and talk to someone’

In a tweet on December 31st, Joanne Pile said: “Anyone who’s at rock bottom, please make sure you reach out and talk to someone.”

“Funerals are crazy expensive – I have a choice of ordering more cattle feed or paying for a funeral, so I now have to look at selling things, that’s the harsh reality of suicide for your loved ones.”

In another tweet on January 1st, she said: “I’m totally overwhelmed by the support that everybody started offering me yesterday after my post about the funeral costs.”

“The intention of that post was not about the money, but the impact of suicide. Thank you so much to  @clubhectare2211 for organising this.”