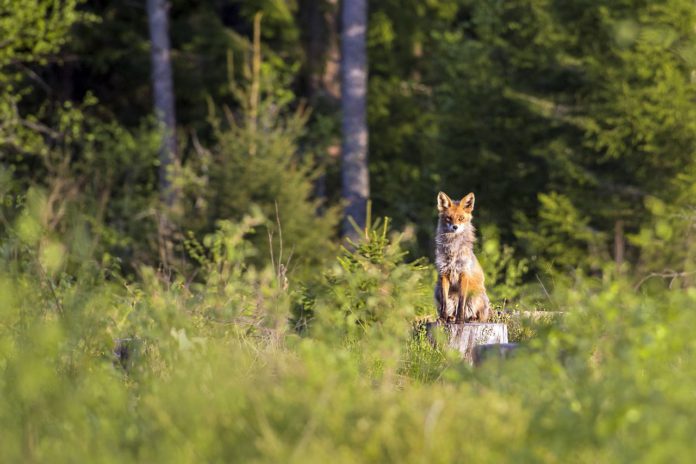 A fox was reportedly chased across a road by hounds during an organised trail hunt.

Police are investigating the incident and are appealing for witnesses and anyone with dashcam footage to come forward.

Officers received a report of offences under the Hunting Act in North Dorset.

A spokesperson said: “Dorset Police received a report on Tuesday 3 November 2020 that during the late morning and early afternoon an organised trail hunt took place in the area of Hinton St Mary, close to Sturminster Newton.”

“It is alleged that offences were committed against the Hunting Act 2004 and that a fox was pursued by hounds across the B3092 road between Sturminster Newton and Hinton St Mary.”

North Dorset Inspector Simon Perry said: “We are carrying out enquiries in relation to this incident. As part of our investigation, I am keen to hear from anyone who was in the area at the relevant time and either witnessed something or captured anything of relevance on their dashcam to please contact Dorset Police.”

Anyone with information is asked to contact Dorset Police at www.dorset.police.uk, via email 101@dorset.pnn.police.uk or by calling 101, quoting occurrence number 55200165514.