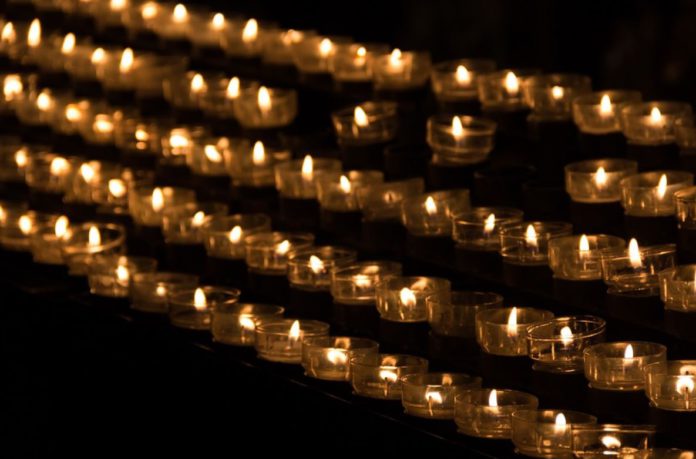 Paddy Heffernan, one of the founders of the International Miss Macra Festival, has passed away suddenly.

The married father-of-six and grandfather-of-eleven farmed in Clonoulty, Cashel, in Co. Tipperary and was a well-known figure in the agricultural circles.

In a statement on Facebook, a spokesperson for the festival paid tribute to Heffernan: “All at Clonoulty Rossmore Macra would like to offer their sincere sympathies to the Heffernan family on the passing of Paddy Heffernan.

“Paddy was a founding member of the Miss Macra Festival in 1979 and has been an invaluable and passionate supporter of the festival over the decades since; as an organiser while a member of Clonoulty-Rossmore Macra and acting as an advisor, and host family since.”

“Our past contestants would remember Paddy giving his annual address at our festival launch and as a host family. He will be dearly missed, R.I.P.” the post concluded.