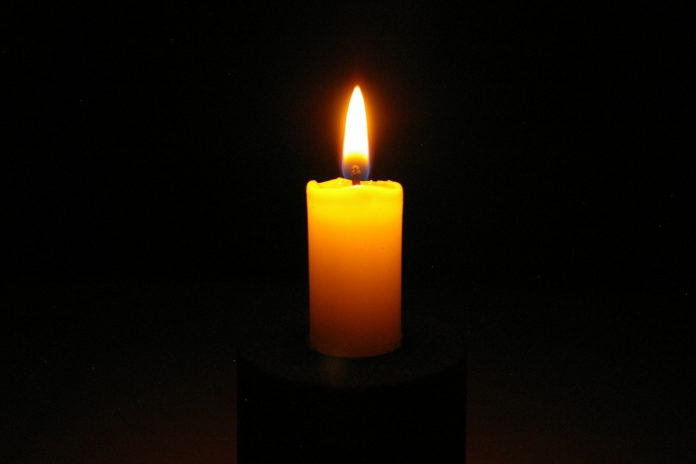 The death has occurred of the former conventional world ploughing champion, Graeme Witty.

Describing him as a “ploughing legend”, the World Ploughing Organization (WPO) passed on their sincerest sympathy to the family after learning of his sudden death.

The organisation highlighted the Englishman’s list of achievements, which includes winning 3 conventional world ploughing championships, in 1988, 1990 and 1992, as well as the 1998 Reversible World Championships.

Witty was the first person in history to win both conventional and reversible world ploughing titles and went on to become a highly respected judge at national and international level.

- Advertisement -
Previous article
When should grass be cut for silage?
Next article
QUIZ: Test your sheep price knowledge