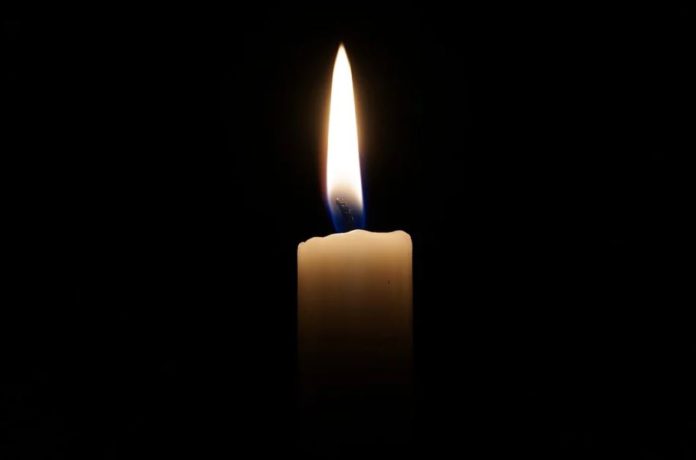 Tinahely Agricultural Show has paid tribute to its former president, Christy Perry, who passed away peacefully at his home.

A spokesperson for the show explained that the deceased enjoyed telling stories of how he carved out a career in the oil business, buying land at Whiterock, Tinahely, where he went on to keep horses and vintage cars.

“Some of the first memories of Christy was at Tinahely Show stewarding on ring 3 (broodmares and foals) with Willie Stedman and Tony Buttle.” Reads the tribute on social media.

“As a young man working for Mr Macey at Tankersley Farm, his work involved ploughing with two horses and driving a cattle truck to marts all over the country.”

“As president of Tinahely Show, he loaded us all up in his Rolls-Royce to go on the boat to the Pembrokeshire County Show in Wales.”

“There were many entertaining encounters on these trips as Christy always enjoyed meeting others involved in shows and there were lots of stories to be told.”

“We extend our deepest sympathy to his wife Frances, children Alvin, Vivienne and Stephen, brothers and sisters and extended family members on their loss. So long Christy and rest peacefully.” the spokesperson concluded.