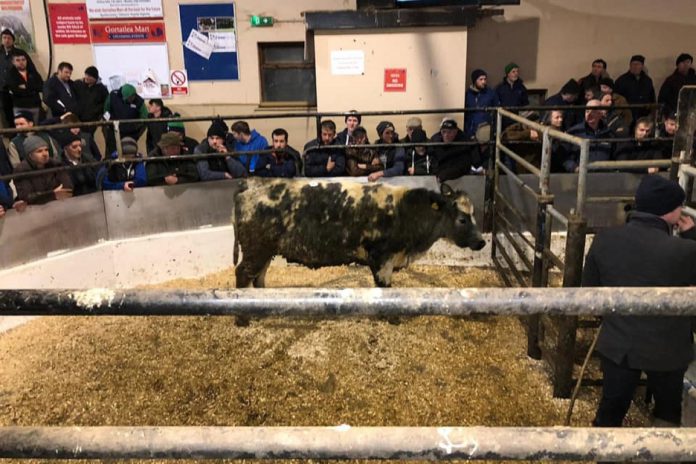 The former owner of Gortatlea Mart in Co. Kerry has passed away.

Sean Brosnan, Knockananlig, Castleisland, Co. Kerry died on Friday, July 3rd surrounded by his wife and family in the care of the palliative care team of University Hospital Kerry, according to his death notice.

The married father-of-five and grandfather-of-nine will be laid to rest on Monday, July 6th, following requiem mass, which will be livestreamed, at 11am.

Maurice Brosnan, current mart manager, took over the family-owned business from his uncle, Sean. The independently owned and managed mart sells in the region of 50,000 cattle annually.

In a post on social media, the mart said: “We are sad to announce the passing of Mr. Sean Brosnan, uncle of Maurice and former owner of Gortatlea Mart. Ar dheis Dé go raibh a anam.”

‘My father passed away from suicide, and the responsibility fell on my shoulders overnight’

‘My father died, and I took over the running of the farm’ – stress-free beef producer

How Peter’s daughter and a drought prompted a change in farming...