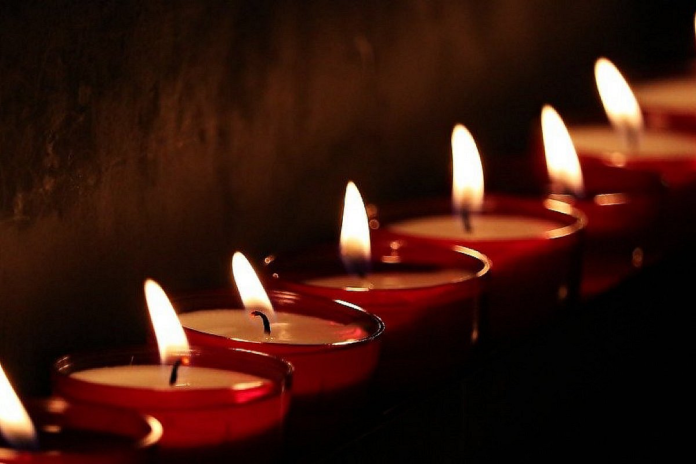 The 61-year-old pedal cyclist, who died following a collision with a tractor, has been named.

Lester Ryan Snr passed away as a result of an incident, which occurred on Church Road in Gowran, Co. Kilkenny at approximately last Saturday (June 6th).

Leading tributes to the former hurler, a spokesperson for Kilkenny Camogie said: “Kilkenny Camogie was deeply saddened to hear that Lester Ryan had died today [Saturday, June 6th] after an accident.”

“Lester was a gentleman and he worked with a number of officers during the recent hosting of the National Féile in Kilkenny.”

He was also a GAA referee having joined the ranks a number of years ago. “A great GAA man, he played with Clara alongside his brothers Johnny (RIP) and Harry and also played with Kilkenny winning two Minor All-Ireland Medals and three senior Leinster titles.”

“He was also heavily involved with the Leinster Poc Fada committee where people would see him in attendance in Howth for the Provincial Finals.”

“We extend our deepest sympathies to his wife Christine, sons Joseph & Conor and his daughters Niamh & Eimear. Ar a dheis dé go raibh a ainm dilís.” the statement concluded.

In a statement on social media, a spokesperson for Kilkenny GAA said: “All associated with Kilkenny GAA were deeply saddened to hear of the tragic passing of Lester Ryan (Senior).”

“As a player and as a coach, he left his mark on the GAA community both in Kilkenny and beyond. We extend our sympathies to his Wife and family. Ar deis Dé go raibh a anam.” the statement concluded.

Gardaí in Goresbridge are urging any witnesses to this collision to come forward.

They are also appealing for any road users who may have camera footage (including dash-cam), who were travelling on Church Road between 3.30pm and 3.45 pm last Saturday, to make this footage available to Garda.