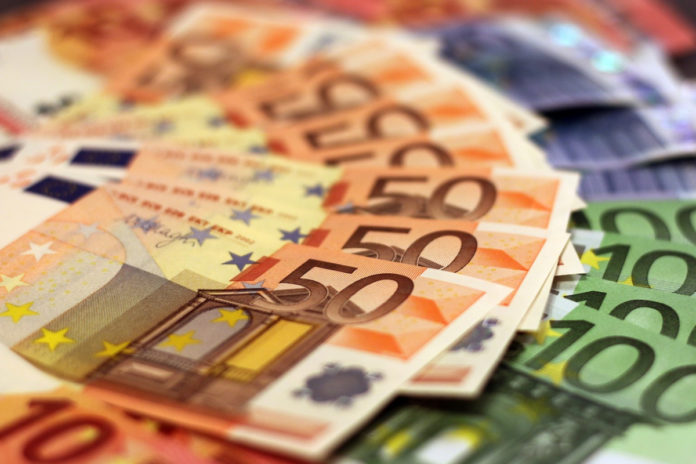 Macra na Feirme has called on the Minister of Agriculture to clarify plans to address the forgotten farmer issue.

The farm group had stressed that these farmers must receive the support “that they have missed out on”.

It pointed to media reports at the end of 2021 indicating that forgotten farmers were to receive a once off-payment reportedly amounting to €5,000/farmer.

Also, it was reported that these forgotten farmers would have access to TAMS and the National Reserve in the next CAP period.

“The minister needs to clarify if the cohort of farmers are being supported under the next CAP and where the funds are coming from to do so.”

“According to the department’s own strategic document, it intends to support in the region of 6,700 young farmers under pillar 1 payments by 2026 onwards.”

He said it has not offered any clarity on the issue. He added that many of these forgotten farmers are concerned that definitions will exclude them from payments.

Macra na Feirme’s request, he highlighted, has always been simple that the definition includes all forgotten farmers who missed on any individual support or all support measures.

“The once-off payment, if it is something the minister is going to deliver, must reflect the average drawdown of support availed of by farmers before the closing of the scheme.”

“It is also important to ensure that investments this cohort of farmers have already made on their farms without support,” Keane

The ‘forgotten farmers’ had set up their agricultural holdings before 2008 and were still under 40 in 2015.

One farm group estimates that some 3,500 farmers fall into this group, while Macra na Feirme is of the view that this could be closer to 4,000.