That's FarmingThat\'s Farming Irelands Largest Farming News, Properties and Classifieds Network
HomeFarming News‘That is a 500% increase in the deadline time set out in... 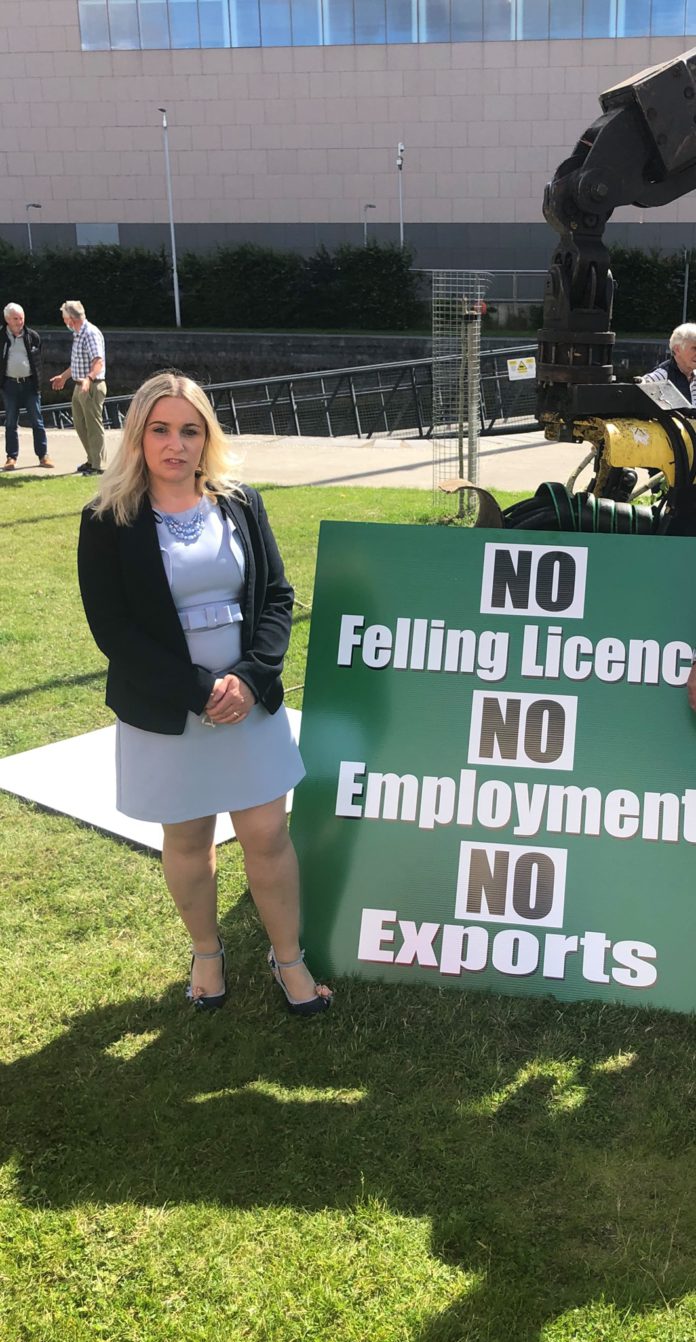 Independent TD for Laois Offaly Carol Nolan shares her views on the issues relating to resolving the licensing crisis affecting the forestry sector.

I think that any farmer or, indeed, anyone involved in forestry who watched the Tánaiste’s performance and listened to his responses to my questions would have been infuriated by the level of detachment and unreality that was on display.

The Tánaiste talked about a 29% increase in licences from the same period last year.

He conveniently forgot to mention that the forestry legislation his minister for Land Use and Biodiversity introduced a full nine months ago was pushed through the Oireachtas with guarantees and assurances that it contained a suite of measures that would rapidly create a more efficient system.

Yet here we are, still mired within a needlessly complex and labyrinthine assessment process that has almost 6,000 licences waiting for a decision.

As the IFA and others have pointed out, farmers are still waiting more than two years for a licence to the thin forest. The legislation says they should get a decision within four months.

That is a 500% increase in the deadline time set out in law.

So, we are very clearly not, as the Tánaiste claims, ‘moving in the right direction.’

Last September, the government had an opportunity to listen to the real experts, namely, those who work on the ground, those who operate and own the sawmills, those who could see that the legislation being rammed through would do nothing to address the legislation root causes.

It deliberately chose to ignore them.

I agree with the IFA that nothing less than emergency legislation removing the requirement for farmers to obtain a licence for forest road construction and thinning operations will do at this point.

There is always the option of inserting a sunset clause into such emergency legislation until the kind of genuinely effective regulatory reforms that are needed are put in place, reforms that are capable of clearing the enormous backlog.

Without this kind of action, thousands of jobs will almost certainly be lost unnecessarily.

It will be a direct consequence of this government’s failure to grasp the depth of the crisis rural Ireland and the sector is facing.

- Advertisement -
Previous article‘The level of female farm ownership is pitifully low’
Next articleTop tips: How to become a resilient farmer