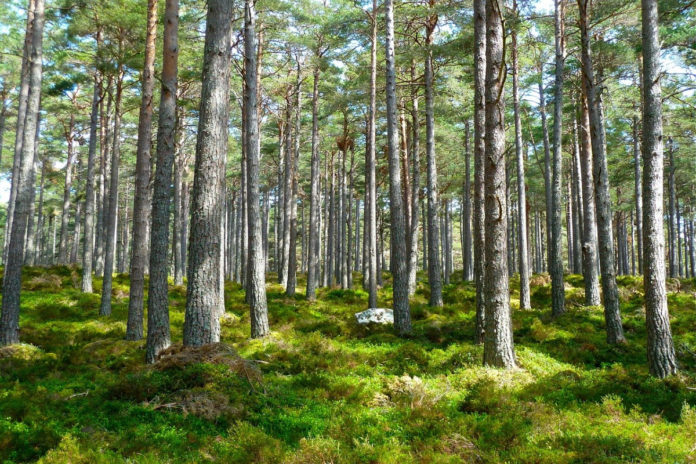 The body represents over 1,4000 private forest growers through their producer groups.

The IFO has called on Minister McConalogue to either immediately withdraw his comments or to provide the legal basis for his assertion on the state’s ownership of the carbon credits.

The minister reportedly said that “farmers, who planted forestry on their land with state funding, do not own the carbon credits on that land and cannot sell those credits”.

The group said his remarks come when confidence among farmers in forestry is at its “lowest ebb”. It said the need to plant trees has never been greater.

“Carbon is sequestered by the land user through their use of the land. For forestry or any other crop, whether grant-aided or not, the state can not be allowed to grab the carbon credits.”

“We will not accept state-inflicted sharecropping or any other form of farm ownership diminution.”

“These premiums have always been viewed as compensation for income forgone by the landowner during the early period of forest growth.”

“However, due to the need to plant more diverse, mixed-species woodlands, most of which do not accrue any value until decades after planting, forest owners are looking to carbon trading as a way to obtain some financial return from their woodlands within their lifetime.”

John Sherlock, North Eastern Forestry Group.: “We must, as a nation, respect and nurture the long-term nature of forestry.”

“Being able to trade in the woodlands’ carbon sequestration will provide an ongoing income for the brave forest owner, who in reality planted a marginal-income forest enterprise, and also those whom we wish to encourage to do so in the future.”

“The remarks of Minister McConalogue also fly in the face of a key objective of the recently published EU New Forest Strategy 2030, the Carbon Farming Initiative.”

Furthermore, the statement pointed out that forestry in Ireland has been “embroiled in crises for several years”.

“To add to these difficulties by suggesting that farmer’s carbon credits can be highjacked by the state adds insult to injury and is simply intolerable.”