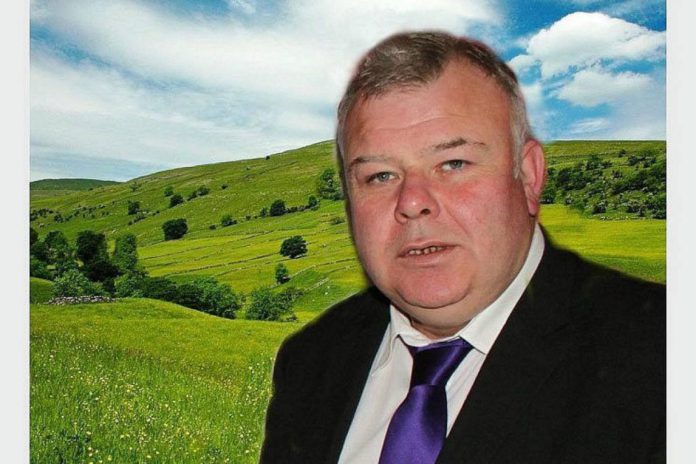 ‘It is a ludicrous situation that we are importing peat briquettes’

“It is widely known that foreign imports are coming into this country to replace briquettes. Unfortunately, the Greens have confirmed in the Dáil that they are aware of the imports.”

“It is a ludicrous situation that we are importing peat briquettes, moss peat and milled peat from Germany, Estonia and some of the other Baltic countries – while we have an abundance of it here and not utilising it.”

That is the view of Independent TD Michael Fitzmaurice, who has accused the Greens of “partaking in a box-ticking exercise”.

“As long as we are not making them here in Ireland, then they [the Greens] are prepared not to take any notice of the imports,” he commented.

“From the reports this week, the price of briquettes are going up, and one of the main reasons is – as everybody knows – the carbon tax increase in the coming weeks.”
He said these price hikes will put a “further burden” on low-income families trying to keep heat in their homes.

“It just goes to show the need for peat briquettes around the country and the absolute lunacy of even considering closing the Derrinlough plant in 2024.”

“The BNM workers in Derrinlough should realise that in the county that they are in, most of the TDs and Senators voted in favour of the carbon tax, including representatives from the Green Party, Fianna Fail and Fine Gael.

He said these TDs voted in favour of the carbon tax and its “incremental” increases over the coming years.

“Simultaneously, some of these representatives were speaking out of the other sides of their mouths by saying they support factory workers.”

“I would encourage the workers to lobby the TDs in their area to see where they stand now. They have pressed the button to support the carbon tax, and still, they talk about saving jobs.”

“People need to realise the agenda being driven and the path we are being brought down in the name of climate will cost countless jobs and decimate communities.”

“Those living in the midlands will see their loved ones being forced to move to Dublin or emigrate further afield for work if there isn’t a sea change in Government policy,” he warned.

Concluding, the TD called on Minister Ryan to ensure a just transition is delivered and “not an abandonment of the midlands area”.