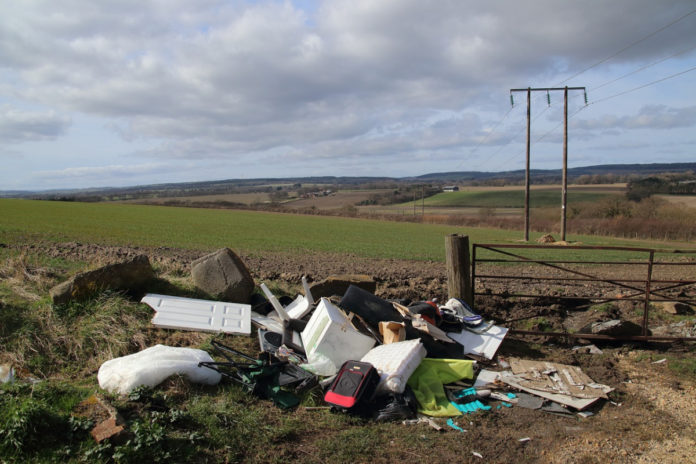 Following a spate of illegal dumping incidents, Coillte has issued a statement to condemn the recent increase of rural dumping.

Coillte being the largest landowner in Ireland, managing over 7% of the total land area, has seen an increase of fly-tipping on their land in recent months.

The commercial forestry business has spent over €2 million in clean-up operations across the country in their forested areas.

“It can pollute rivers and drinking water sources, damage biodiversity, and is a threat to both the people who live in an area and recreational users. It also poses risks to Coillte staff who have to remove this illegally dumped material.”

The spokesperson continued to say that the company will not tolerate any illegal dumping and have been working closely with the Gardaí and local authorities to ensure offenders are prosecuted.

To protect their land, they have installed a number of remote cameras to monitor dumping hotspots and have set up a number of initiatives to deter and prevent ongoing illegal dumping in Ireland.

Coillte encourage members of the public to contact them immediately if they witness any illegal dumping activity and to also contact the local authorities.