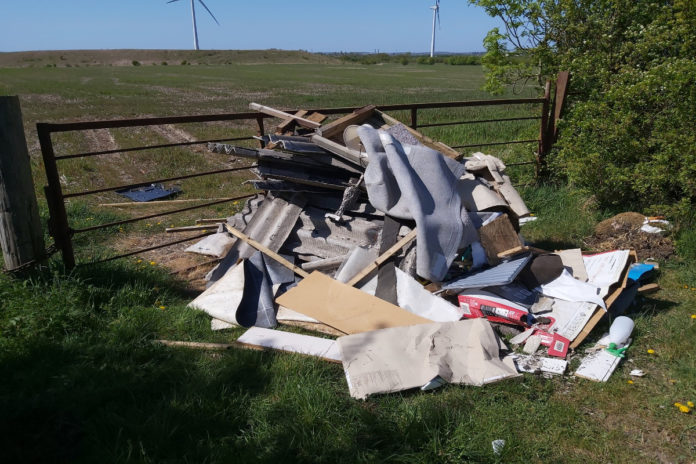 Police in Nottinghamshire have criticised groups of people for their continued illegal activity during COVID-19, with fly-tipping being their main concern in this instance.

An incident occurred in a rural area where household waste was dumped outside a farm gateway.

An image to a separate incident was also provided, where a large pile of tree cuttings was dumped in the middle of a farm roadway.

The Nottinghamshire police took to their twitter page, Notts Rural Police, to berate those guilty of such crimes.

A police spokesperson stated: “In these unprecedented times, our farmers up and down the country continue to help feed the nation. So why do some of us continue to place obstacles in their way?”

- Advertisement -
Previous article
Covid-19: When could marts and pubs re-open?
Next article
Weanlings click from €1.83-€3.13/kg