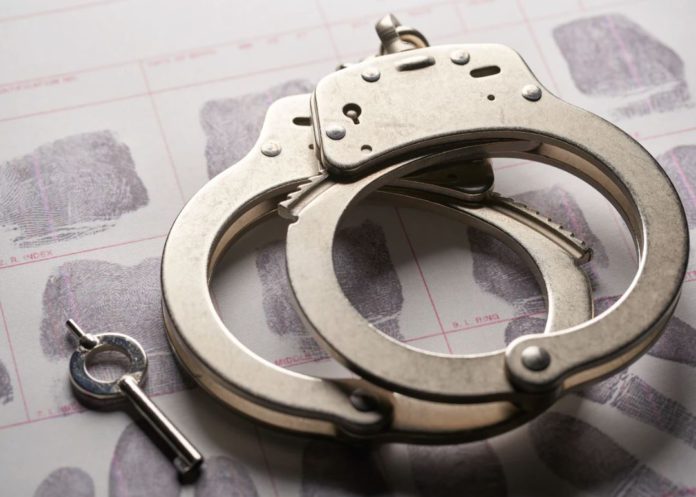 Five arrested over tampering with horse passports and microchips

Five men, aged between 35 and 55 years, have been arrested as part of an ongoing operation led by GNBCI, with support from the Department of Agriculture, Food and the Marine and the Food Safety Authority of Ireland.

These arrests are part of an ongoing investigation into a number of persons engaged in offences of organised deception and fraudulent practices, involving the tampering of identification passports and microchips of horses presented for slaughter in this jurisdiction, according to a Garda spokesperson.

The males were arrested by Gardaí, attached to the Garda National Bureau of Criminal Investigations (GNBCI), for the offence of participation in a criminal organisation contrary to Section 72 of the Criminal Justice Act, 2006.

“The five arrested males are currently detained under the provisions of Section 50 of the Criminal Justice Act, 2007 at Carrick-on-Shannon, Longford and Roscommon Garda Stations.” the Garda spokesperson added.

Last June, the Garda National Bureau of Criminal Investigation, assisted by officials from the Department of Agriculture, Food and the Marine and the Food Safety Authority of Ireland, conducted planned searches at locations in Roscommon, Leitrim, Sligo, Westmeath and Kilkenny.

A total of seven sites, including farms, houses and a commercial premises, were searched.