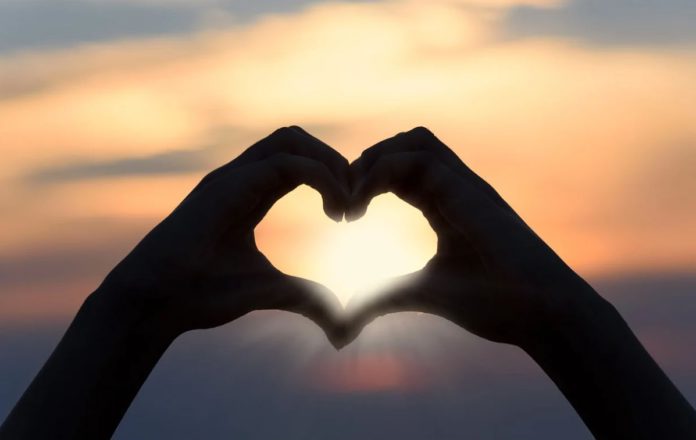 4 ways you can get more dating app matches

It is official; cuffing season is well upon us, and if you are reading this article, you are probably looking for ways to increase your chances of finding a perfect match.

We have put together four scientifically proven ways that you can gain more dating app matches.

Dogs are not only a man’s best friend but the ultimate wingman. A 2022 study by Honest Paws revealed that having a dog in your dating profile photos increases your chances of matching.

The study surveyed 600 singles in the US, of which 70% of respondents found that having a dog in their pictures helped them get more matches.

60% of respondents also revealed that they are more tempted to match with someone who has a dog in their profile picture.

Researchers at the University of Jaen in Spain also revealed that women feel more at ease with men with dogs in their pictures.

This could be due to men being seen as more committed and trustworthy if they have a dog, and it’s also a great conversation starter.

Women want brains, whilst men tend to go for a level of attractiveness.

A 2015 study found that a man’s desirability increased with his earning potential and the more education he had behind him.

In the study using fake dating profiles, men gained more dating app matches with women of all educational levels when they themselves had a higher education level.

The percentage of matches grew even more so when paired with greater income.

Men with higher incomes were also found to be more likely to match with highly educated women – suggesting that education was merely a by-product of the true motivating factor: income.

A 2017 study by Journal Evolutionary Psychological Science revealed that although women reported that personality is more important to them, findings suggested that women still need a certain level of attractiveness to find men desirable.

The results showed that as long as a man was considered moderately attractive, women would be more likely to go for a man with more desirable personality traits (respectful, trustworthy, honest).

Concluding that women are not willing to give up attractiveness in favour of personality.

We cannot help what we look like, but there are some sneaky tips and tricks that can make you look more compelling.

In one experiment, 50 women were asked to look at a photo of a man in either a red or green shirt and rate the man’s attractiveness.

The man was rated significantly more attractive when he was wearing a red shirt.

There is also the cheerleader effect, suggesting you will look more desirable if you include group photos with friends in your profile.

If all else fails, patience really is key. A 2018 study published by Journal Science Advances found that the average man’s desirability peaks around age 50, and woman’s desirability drops from the time she is 18 until she is 60.

5 tips when searching for love

- Advertisement -
Previous article
Blessington: Cattle to €1,300 over and heavy ewes to €152/hd
Next article
54-year-old will ‘never walk again’ after attempting to dislodge turkey