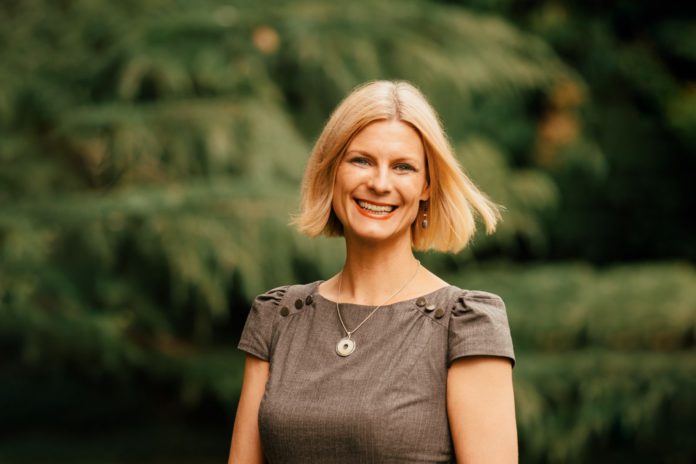 ‘Farms are not being left to girls, daughters, and nieces’

“As a female farmer, I can say that there is not equality on the ground,” Pippa Hackett, Minister of State for Land Use and Biodiversity in the Department of Agriculture, Food and the Marine, told the Dáil in recent weeks.

She made the remark during a Dáil debate on agriculture schemes, raised by Independent TD for the Clare constituency, Michael McNamara.

Previously, Minister for Agriculture, Food and the Marine, Charlie McConalogue, announced a raft of supports to “promote gender equality in farming”, in the 2023-2027 CAP period.

The package of measures, include:

Hackett told the Dáil that based on official figures currently available, females own 13% of farms.

She commented that “there are cultural elements there, and farms are not being left to girls, daughters and nieces, but it is difficult”.

“There are amazing female farmers out there, but it is difficult to be a female farmer. When one goes to the mart, it is 95% men, and it can be a difficult place to go.”

Hackett continued: “One can go to a knowledge transfer group. That can be challenging.”

“For us not to respond to what we hear from female farmers would be us not standing up for them.”

She stated that the DAFM is “trying” to make agriculture a “more equal space”, and women-only KT groups and increased grant aid rates as “some of the many” planned mechanisms.

- Advertisement -
Previous article
‘A little ridiculous, but it may not be lawful’ – McNamara on higher grant rates for farming women
Next article
Sheep prices slide by €4-€7/head at Kilkenny