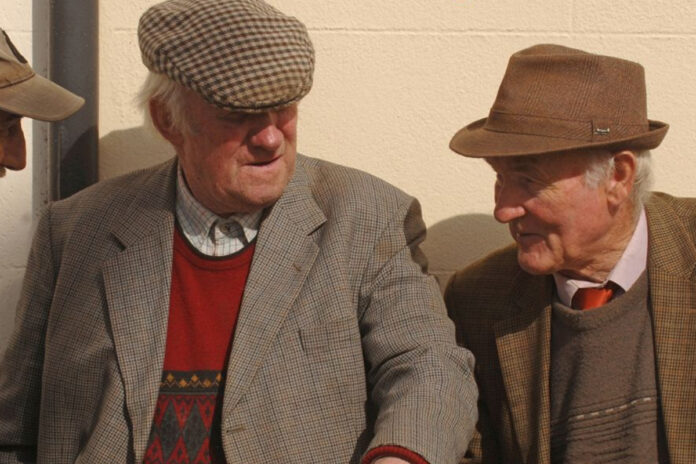 Dr Shane Conway and Dr Maura Farrell in the Rural Studies Centre at NUI Galway are spearheading a project to establish a dedicated social organisation for the older generation of the farming community called Farmer’s Yards.

They plan to establish a network of clubs in every county, or similar geographic entity, to promote social inclusion and create an age-friendly environment in the farming sector.

The proposed group aims to fit the older generation’s “aspirations, interests, needs and values” to prevent older farmers from becoming isolated and excluded from society.

The older generation will come together as a local age peer group in a “friendly and informal” setting, akin to that for young farmers in rural Ireland through Macra na Feirme.

They believe that given over one-third of Irish farmers are over 65, such an organisation could “respond positively” to the widely reported ‘greying’ of the farming population.

Stepping aside and retirement

Dr Conway said: “Such a social organisation would also help ease concerns around the fear of the unknown upon ‘stepping aside’ and retirement, by providing older farmers with an outlet to remain actively involved in farming, because for many, it is a way of life, not just an occupation”.

Furthermore, he said that membership in such a group would provide opportunities to develop a pattern of farming activities suited to advancing age through increased collaboration with farmers at a similar stage of their lives.

Such peer-to-peer comradeship would be “extremely beneficial” for farmers living alone. He said it would help contribute to their overall “sense of happiness, belonging and self-worth” in later life.

Dr Farrell added: “Despite the widely reported successful social and emotional wellbeing benefits of the Men’s Sheds movement throughout the world, NUI Galway advises that this proposed social organisation for older farmers would be open to both men and women, thus helping to bring about increased levels of social inclusion amongst older women involved in farming.”

They said marts have a “considerable” role already in terms of providing such a social hub for the older generation of the farming community.

Dr Conway added: “In addition to their primary function providing a consistent, stable and transparent method of buying and selling livestock through a guaranteed payment structure, the bidding ring and canteen at marts also provide a vital social facility for the farming community, some of whom have no other social outlet.”

“Indeed, many older farmers rely on their weekly visit to the mart to meet friends, exchange ideas and catch up on local news in an informal setting.”

“This has almost grown in significance in recent years as many of the natural meeting points within rural communities have been removed due to the closure of post offices, pubs and local shops.”

Mart’s capacity, scale and existing positionality and reputation as a ‘hive’ of activity within rural communities, therefore, he added, provides them with a “ready-made platform and network”.

He says they can diversify their services and establish a social group membership of older farmers in their catchment area through the proposed Farmer’ Yards model.

NUI Galway, with a group of farmers, is due to roll out a pilot project on this initiative in January 2023.